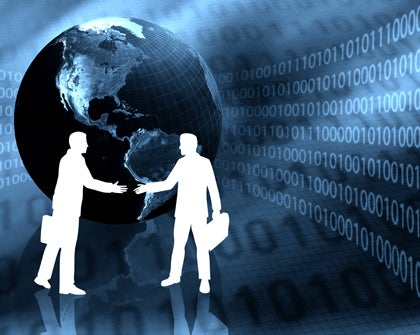 Belize recently became the second country in the Caribbean—after Trinidad and Tobago—to ratify the World...

The TFA was concluded at the Bali Ministerial Conference in December 2013 with the goal of simplifying customs procedures to reduce trade costs, thus increasing the speed, efficiency, and transparency of operations and reducing bureaucracy and the potential corruption. The Protocol for the TFA was agreed on in November 2014.

The TFA contains provisions on goods in transit—which are particularly relevant to landlocked countries—and includes measures to support capacity building in those countries that lack the technical and financial resources needed to meet the commitments set forth in the agreement. It will enter into force when it is ratified by two-thirds of the 161 WTO members. So far, only 16 countries have done so: Australia, Belize, Botswana, China, Hong Kong, Japan, Korea, Malaysia, Mauritius, Nicaragua, Niger, Singapore, Switzerland, Chinese Taipei, Trinidad and Tobago, and the United States. 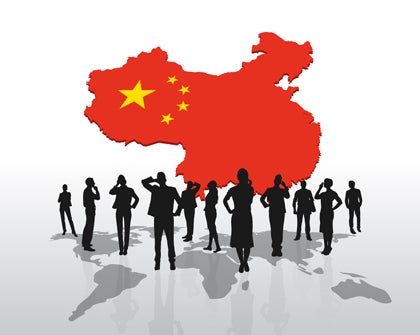 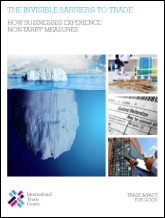