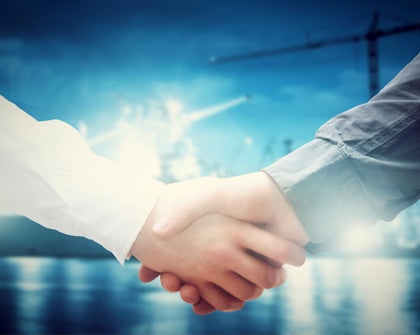 Brazil and Colombia have signed new bilateral agreements. The most noteworthy of these are the agreements on cooperation and investment facilitation and on trade within the automotive sector.

In recent years, Brazil has sought to strengthen ties with Colombia and Peru by expanding and/or deepening the commitments made within the framework of the Economic Complementarity Agreements (ECAs) between the MERCOSUR and these countries (ECAs no. 59 and no. 58, respectively).

In this context, and as part of a high-level Brazilian mission to Bogotá on October 9, 2015, the two countries signed a series of bilateral agreements (in Portuguese).

First, they signed a Cooperation and Investment Facilitation Agreement (CIFA), which seeks to promote investment flows between Brazil and Colombia. The Brazilian government is promoting this type of agreement, which is different from traditional agreements for the promotion and mutual protection of investments in that it provides for dispute settlement between states (as opposed to between investors and the state), and includes provisions on corporate social responsibility, etc. In addition to the CIFA with Colombia, since March 2015 Brazil has signed similar agreements with Angola, Malawi, Mexico, and Mozambique.

The second noteworthy achievement is the understanding on the automotive sector (in Portuguese), which will be formalized within the framework of ECA no. 59. Both countries established conditions for the duty-free bilateral trade in vehicles carrying up to 16 passengers and 3.5 tons of cargo for eight years starting from the entry into force of the protocol, although this period may be extended indefinitely. Two quotas were established under which vehicles may freely enter the partner country’s market depending on their regional value content (RVC): 50% and 35%. The number of vehicles will increase from 12,000 units in the first year to 50,000 units as of the third year, and the regional content requirements will be more demanding for Brazil than for Colombia (Figure 1). The quotas will be managed by the exporting country. The two countries further agreed that they would negotiate preferential trade conditions for vehicles not covered by the agreement from 2016 onwards.

Figure 1. Preferential trade conditions between Brazil and Colombia for the automotive sector

Source: Prepared in-house based on the understanding between Brazil and Colombia.