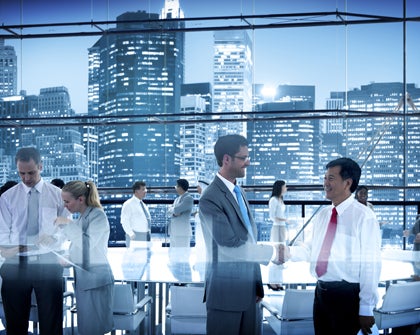 Central America and Korea carried out the first round of negotiations over a bilateral free trade agreement.

The first round (in Spanish) of negotiations over a free trade agreement between Central America and Korea took place from September 21 to 25, 2015, in Seoul, Republic of Korea. At the meeting, representatives from Costa Rica, El Salvador, Guatemala, Honduras, Nicaragua, and Panama discussed the following topics with their Korean counterparts: market access for agricultural and industrial products, rules of origin, customs procedures and trade facilitation, dispute settlement, institutional arrangements, trade defense, public procurement, sanitary and phytosanitary measures, technical barriers to trade, and cooperation.

The next round of negotiations will take place in El Salvador during the last week of November.

Over the last decade, Central American imports from Korea have grown at a cumulative annual average rate of 23% and thus have performed far more dynamically than Central American exports to Korea (5.6% c.a.). As such, the bilateral trade deficit has grown considerably and amounted to US$ 1.29 billion in 2014 (Figure 1).

Figure 1. Evolution of Trade between Central America and the Republic of Korea

Guatemala is Korea’s main supplier, accounting for 63% of Central America’s sales to the country. Imports, on the other hand, are more widely distributed among the countries of Central America: Panama and Guatemala together absorb more than half of Korean imports, followed by Costa Rica and Nicaragua (which represent 19% and 14%, respectively).