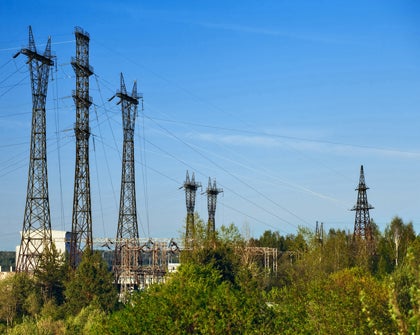 The Andean Community and Chile Promote an Electrical Interconnection System

Ministers from the Andean Community (CAN) countries and Chile met in Santiago on September 4, 2015, to continue talks on the Andean Electrical Interconnection System.

The objective of the Meeting of the Council of Ministers for the Andean Electrical Interconnection System (SINEA) (in Spanish)was to make progress on infrastructure and regulatory matters in the five countries involved in the project.

The authorities signed the Santiago Declaration (in Spanish), in which they reaffirmed their political will to promote the SINEA initiative and to make regional and bilateral progress on regulatory harmonization and infrastructure, in accordance with the Road Map for Andean Electrical Integration.

The countries reiterated their thanks to the Inter-American Development Bank for the support it has provided for the process of Andean electrical integration and to the CAN as the coordinator of subregional integration.