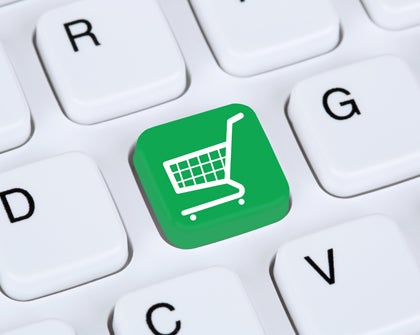 The WTO Emphasizes the Progress Made on Guyana’s Trade Policy

Guyana has sought to liberalize and facilitate trade, attract investment, and improve its business environment.

Following the trade policy review carried out by the World Trade Organization (WTO), over the last five years Guyana has continued its efforts to liberalize and facilitate trade. Its major advances include the implementation of the customs risk management system, the elimination of certain export taxes, and the conclusion of air transport agreements with various partners. Likewise, the country has sought to attract foreign investment by offering national treatment to investors in almost all sectors, improvements to the business environment, tax incentives, and other stimuli.

However, the review warns of the concentration of the Guyanese exports in a handful of primary products (sugar, gold, bauxite, shrimp, timber, and rice) and of the deterioration of the current account deficit (15% of GDP in 2014). The worsening of this negative balance is mainly explained by the imbalance of trade in goods and, to a lesser extent, in services, which is partially offset by remittances from Guyanese workers abroad.