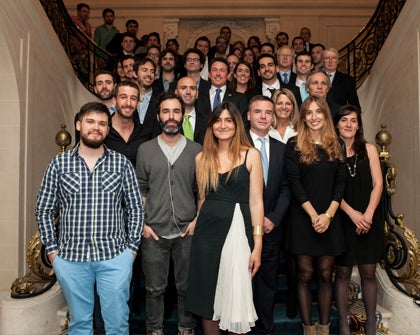 For the fourth consecutive year, the MIT Technology Review en Español (in Spanish) gave awards to the 10 most innovative young people in Argentina and Uruguay. On this occasion, the finalists visited INTAL-Lab as part of the competition process.