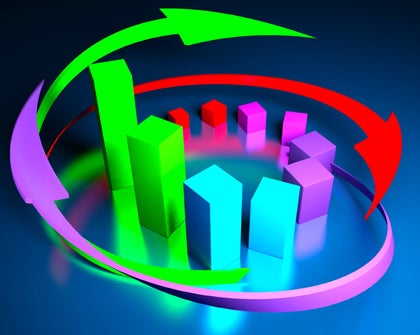 New Round of MERCOSUR–European Union Negotiations

Negotiators from the MERCOSUR and the European Union met to discuss the trade liberalization offers they are expected to exchange before the end of the year.

Negotiators from the MERCOSUR and the European Union (EU) met (in Portuguese) in Asunción, Paraguay, during the last week of September for dialogs over the trade openness offers that the two blocs are to exchange at the end of the year, as agreed in June 2015.

The MERCOSUR countries agreed on a joint offer in July 2014. While the details are not known, the proposal is likely to contemplate tariff elimination for 87.5% of trade, slightly less than the 90% requested by the EU. It should be mentioned that Brussels could reach this level of coverage without including the products that are of greatest interest to the MERCOSUR. Indeed, tariffs would not be eliminated for many of the agrifoods in which the MERCOSUR is highly competitive—instead, these would enter the European market subject to tariff-rate quotas.

The EU, for its part, is hoping that the MERCOSUR will improve on its earlier offer with regard to other areas such as services and government procurement. In contrast with the situation for the trade in goods, there is no single offer by the MERCOSUR in the case of services—instead, each country will make its own list of commitments. Likewise, the EU requires the MERCOSUR to provide potential European suppliers with national treatment in the area of public procurement. Up to now, the MERCOSUR countries do not offer this treatment to suppliers from other MERCOSUR member countries.

More information on the MERCOSUR–EU negotiations (in Spanish).