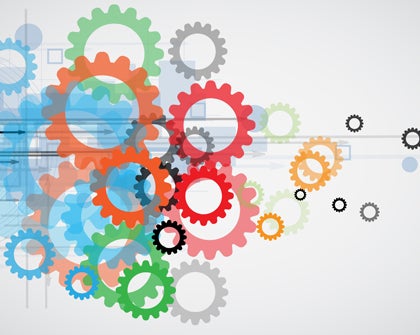 This article is a summary of the developments in the field of trade policy (progress on regional negotiations and trade agreements) for the period between September 22 and October, 2015.

Between the end of September and October, 2015, the regional trade policy scenario was characterized mainly by the progress made on the Trans-Pacific Partnership (TPP). The TPP has functioned as a source of traction that is impacting the map of agreements in the region. There have been advances on existing agreements, notably the regional agreements between Chile, Colombia, and Mexico with partners both within and outside the region, and with major integration blocks like the MERCOSUR, SELA, UNASUR, and CAN. Progress was also made on new and advanced negotiations.

Over the course of the month, there was headway on 28 existing agreements and seven trade negotiations (one new, five advanced, and one concluded).

The IJI is an analytical compilation of regulatory texts, commentaries, and monitoring of legal commitments and developments concerning the various integration processes taking place in Latin America and the Caribbean. For news and to learn more about the progress made on trade agreements and negotiations, visit IJI.