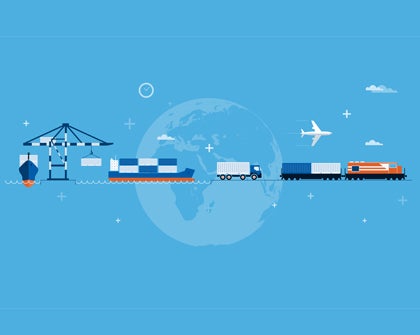 The COMIECO adopted a regional trade facilitation strategy and Panama ratified the WTO agreement on the subject.

Noteworthy progress has recently been made in the fields of trade facilitation and logistics in Central America.

First, the Council of Ministers for Central American Economic Integration (COMIECO) approved the Central American Trade Facilitation and Competitiveness Strategy (in Spanish), which emphasizes coordinated border management, drawn up by the authorities of the region with the support of the Inter-American Development Bank (IDB) and other international agencies.

Third, Panama became the 52nd member of the World Trade Organization (WTO) to ratify the Trade Facilitation Agreement (TFA). So far, the only parliament in Central America to have approved the agreement is that of Nicaragua.

The TFA will only enter into force once it has been ratified by 108 countries, that is, by two-thirds of the WTO membership. Its goals are to simplify customs procedures so as to reduce trade costs and times, enhance efficiency and transparency in operations, and reduce bureaucracy and the possibility of corruption. The TFA includes stipulations on goods in transit and provides for measures to support capacity building in those countries that lack the necessary technical and financial resources to fulfill their commitments.