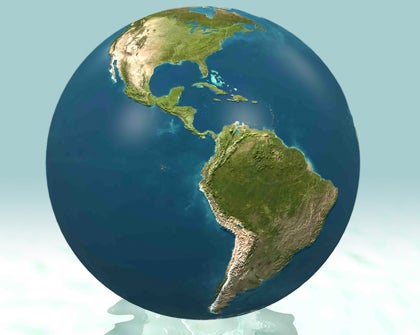 The process for the accession of Costa Rica to the Organization for Economic Co-operation and Development, which already counts Mexico and Chile among its members, has been set in motion.

The Organization for Economic Co-operation and Development (OECD) officially launched the process for the accession of Costa Rica (in Spanish), within the framework of a visit by a delegation of OECD representatives to the country in question.

As part of this process, 22 OECD committees will examine Costa Rica’s willingness and ability to implement the organization’s legal instruments and bring itself in line with the best practices recommended by the OECD in various areas. Some of the most significant of these areas are investment, trade, the economy and development, science and technology, regulatory aspects, statistics, the digital economy, agriculture, financial matters, and the environment. These committees may recommend that Costa Rica adapt its legislation, policies, or practices to OECD standards.

Established in 1961, the OECD seeks to promote policies aimed at improving the economic and social well-being of people at the global level. To this end, it provides a discussion forum in which governments can exchange experiences so as to find solutions to common problems. It is made up of 34 countries, most of which are developed economies. To date, the only Latin American members of the organization are Mexico and Chile, which joined the OECD in 1994 and 2010, respectively. Colombia, for its part, has been undergoing the accession process since 1993.