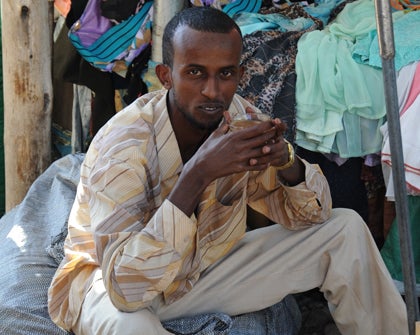 The G-20 Agree on Measures to Support Refugees

The G-20 decided upon actions relating to the fight against terrorism and the refugee crisis.

On November 16 and 17, 2015, the finance ministers of the member countries met at the G-20 Summit, which took place in Antalya, Turkey. Among other relevant issues, different actions connected to the fight against terrorism and the refugee crisis were agreed upon.

The ministers analyzed the causes of the slowdown in international trade and committed to strengthening the multilateral trading system by avoiding protectionist measures. In this sense, they expressed their support for the 10th Ministerial Conference of the World Trade Organization (WTO), to be held in Nairobi between December 15 and 18, 2015. They also discussed the impact of regional trade agreements on the multilateral system and agreed to boost the integration of developing countries’ small and medium-sized enterprises into global value chains.