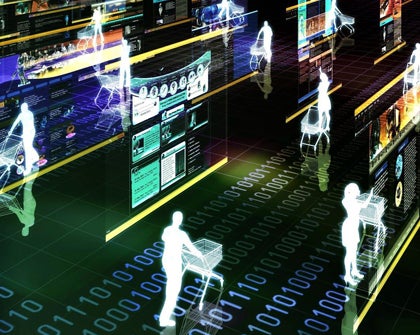 The Pacific Alliance Is Committed to Innovation

With the support of the IDB, the Pacific Alliance is strengthening its innovative ecosystems.

In October 2015, the Chilean city of Punta Arenas hosted the 32nd Round of the Pacific Alliance (PA) High Level Group (HLG) meetings (in Spanish), which brought together the vice ministers of foreign affairs and trade of the four member countries. On this occasion, the Inter-American Development Bank (IDB) approved an instrument for short-term technical cooperation and assessed the implementation of a regional public good with the aim of supporting the four countries in the construction of the PA innovation ecosystem (in Spanish), based on five pillars : human capital, financing, knowledge production and transfer, mindset and culture, and regulatory framework. The most significant projects that the IDB will promote include the Pacific Alliance Acceleration Program, an award for innovation, the creation of an entrepreneurial mentors’ network, and the regional integration of incubators for dynamic entrepreneurs.

Furthermore, the vice ministers agreed to encourage the adoption and prompt entry into force of the Trade Protocol in their respective countries, and they also assessed the progress made on issues such as trade facilitation, foreign trade single windows, small and medium-sized enterprises, technical-productive training, and the movement of persons.