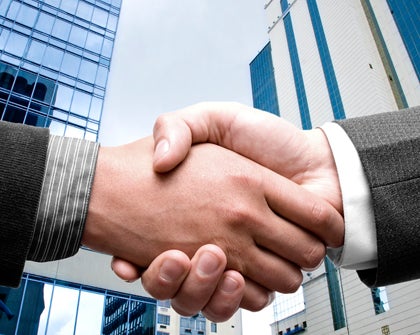 El Salvador and Honduras seek to seal an FTA with Taiwan; Panama has concluded negotiations with Israel.

Central American countries have an active agenda of negotiations outside the region. Significant advances have recently been made in this field, such as the first meeting of the Administrative Commission of the Free Trade Agreement (FTA) between El Salvador, Honduras, and Taiwan (in Spanish), signed in 2007. At the meeting, some stipulations that will allow an expansion of Central American exports to Taiwan were subscribed to. The most noteworthy include the elimination by Taiwan of tariffs on by-products of noni fruit (also known as morinda citrifolia)—such as juice, jelly, tea, and soft drinks—and the increase in the export quota for sugar. Furthermore, some progress was made in terms of the agreement’s dispute settlement system.

On the other hand, during the round held on November 16–19, 2015, in Panama City, Israel and Panama concluded negotiations for the signing of an FTA. Once this FTA enters into force, those Panamanian manufactures that are still subject to tariffs will be granted duty-free access to the Israeli market. Moreover, Israel will promptly eliminate tariffs on imports of various agri-industrial products from Panama, including vinegar, coffee, palm oil, some meat products, cassava, fish, and some alcoholic beverages. In other cases, tariff reductions will be implemented in a phased manner, while certain export products particularly relevant to Panama—such as some meat products and fruit—will have preferential access to the Israeli market through tariff-rate quotas.