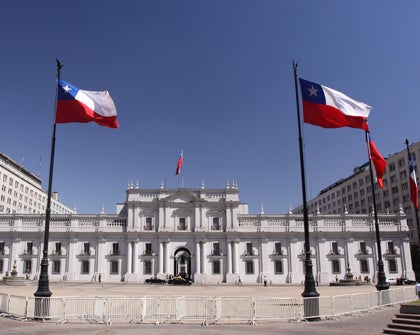 Technical delegations from Chile’s Directorate for International Economic Relations (DIRECON) and the European Free Trade Organization (EFTA) met in Brussels and Geneva, with a view to modernizing and deepening the existing trade agreements between them.

The leader of the Chilean delegation, Pablo Urria, Director of Chile’s Bilateral Economic Affairs, pointed out that “the aim of these sessions (link in Spanish) is to continue the work we have carried out in recent months to establish, in the case of the EU, the appropriate terms of reference for the modernization of the trade pillar of the Partnership Agreement.”

Urria stated that, in terms of market access, Chile seeks to improve access conditions with both the EU and EFTA for several headings of goods that fell into special categories in these agreements.

“In our dialogs with both EU and EFTA authorities, we have expressed our shared interest not only in deepening market access, but also in promoting other areas that had not been fully included in such agreements, such as issues relating to trade and sustainable development, public procurement, trade facilitation, and trade in services, among others. This will lead to the creation of an environment that will facilitate economic and trade relations between the parties,” said Urria.