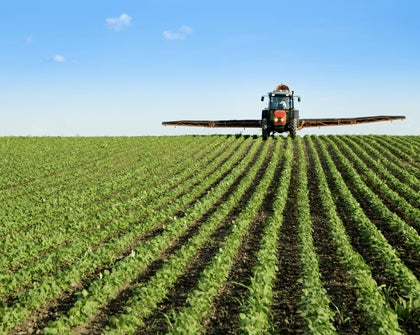 Colombia Begins Negotiations with the European Union for an Agricultural Agreement

This agreement will expand the market for organic products to the benefit of smaller farmers.

Colombia and the European Union (EU) have announced (link in Spanish) the beginning of negotiations to reach a bilateral agreement on trade in organic products, which will grant small Colombian producers access to a larger market and will play a key role in Colombia’s post-conflict period.

Both sides have reasserted their interest in reaching an agreement as soon as possible so as to ensure organic farmers a larger market, reduce the burden of administrative procedures on businesses, and identify a wider range of organic products available for consumers.

This potential agreement with the EU will be based on mutual recognition of each party’s production standards and control regimes as being equivalent to one another. It will also seek to promote dialog and technical cooperation between the parties, in order to benefit both producers and consumers of organic products.

In principle, certain products, such as Hass avocados and exotic fruits, have been identified as being likely to make their way into the EU market through sustainable and environmentally friendly development.

At present, the EU supports several rural development programs in Colombia—such as one for the modernization of the dairy sector—which may also play a relevant role in this new stage that the country is heading into.

Colombia has expressed its willingness to sign a memorandum of understanding with the EU, which would include issues relating to technical cooperation in matters of sustainable agricultural development. These issues, in turn, would cover areas such as organic production, Good Agricultural Practices, fair trade, and sustainability.