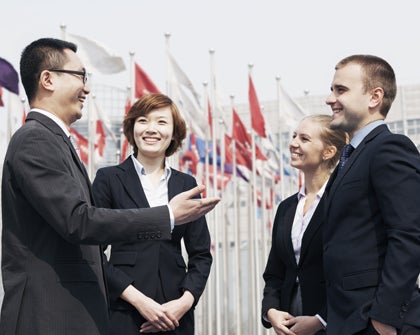 The first round of negotiations to seek a Strategic Economic Cooperation Agreement (SECA) between Ecuador and Korea concluded on January 28, 2016.

At this first meeting (link in Spanish), representatives from Ecuador and the Republic of Korea exchanged criteria on both parties’ general interests and the procedural modality that will rule the upcoming trade negotiations.

Ecuador expressed its intention to achieve a balanced and comprehensive agreement that considers each party’s level of economic development. Moreover, in the weeks to come, a bilateral cooperation proposal will be tabled. Through this agreement, Ecuador seeks to increase its exports and foreign currency inflows to the country, while safeguarding the interests of domestic production sectors and protecting the most sensitive of these.

The nine working tables negotiating the agreement will reconvene for a second round of negotiations, to be held in the city of Seoul, Korea, in March.

The first round was held in Quito and was attended by a delegation comprising 37 Korean government officials from various public agencies.