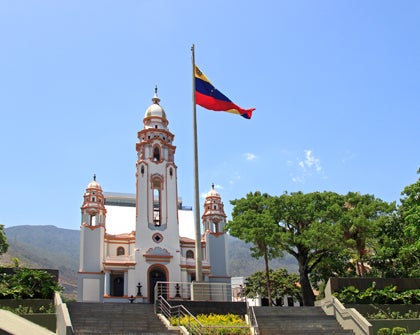 Honduras and Ecuador Move Closer to a Trade Agreement

The two countries are negotiating mechanisms to broaden cooperation and trade relations.

The expansion of trade relations between Ecuador and Honduras was the main issue at the meeting held between representatives of the two countries. Their objective is to achieve tariff preferences for non-traditional products from sectors such as metalworking, white goods, construction, wood, plastics, and agri-industry, among others.

The negotiation (link in Spanish) between Ecuador and Honduras took place on February 2, 2016, and focused on six points: market access, sanitary and phytosanitary measures, technical barriers to trade, dispute settlement, trade defense, and origin, which were discussed by more than 30 high-level experts from the two countries.

“This agreement takes the interests of both Ecuador’s and Honduras’s production sectors into account. Rest assured that the negotiating teams are aware of their priorities,” said Alejandro Dávalos, Ecuador’s Deputy Minister of Foreign Trade.

During the 2nd Round of Trade Negotiations for a Partial Scope Agreement on Economic Complementarity, Dávalos added that 60% of Ecuador’s exports to Central America consist of value-added goods.

The 1st Round of Trade Negotiations was held in Tegucigalpa in November 2015.