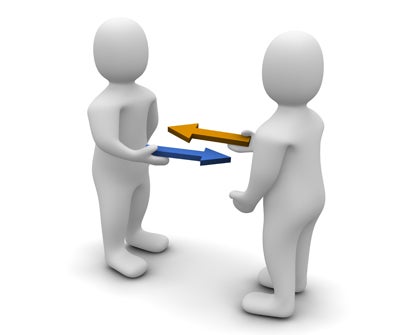 The European Union seeks to expand its commercial influence in Latin America on the basis of greater penetration into the Mexican market.

On January 22, 2016, within the framework of President Enrique Peña Nieto’s visit to the World Economic Forum, a Joint Declaration on the Launch of Negotiations for the Review of the Free Trade Agreement was signed by Mexico and the members of the European Free Trade Association (EFTA).

During the meeting, representatives of EFTA and Mexico emphasized how successful the FTA has been and how much it has contributed to trade and investment for both parties.

The Joint Declaration (link in Spanish) on the Launch of Negotiations for the Review of the Free Trade Agreement between Mexico and the EFTA Member States was signed by Mexico’s Minister of the Economy, Ildefonso Guajardo; the President of the Swiss Confederation, Johann Schneider Ammann; Norway’s Minister of Foreign Affairs, Borge Brende; Liechtenstein’s Minister of Foreign Affairs, Education, and Culture, Aurelia Frick; and Iceland’s Permanent Representative to the UN, Martin Eyjolfsson.

By reviewing their FTA, both Mexico and EFTA seek to expand the access of Mexican agricultural products to EFTA member states; to eliminate, reduce, or prevent unnecessary non-tariff barriers; and to update the chapters that are already included in the FTA as well as to include new issues such as trade facilitation, regulatory consistency, SMEs, and cooperation in the field of energy.

The FTA between Mexico and EFTA was signed on November 27, 2000, and entered into force on July 1, 2001. The General Framework for a Review of the Free Trade Agreement was finalized on October 28, 2015.

The review document signed by the parties establishes the terms that shall rule the negotiations to update and expand the FTA between Mexico and EFTA.

Flows of trade in goods between Mexico and EFTA have increased threefold in the last ten years: according to EFTA statistics for 2014, flows have gone from slightly over US$ 1.2 billion in 2004 to more than US$ 3.5 billion in 2014.