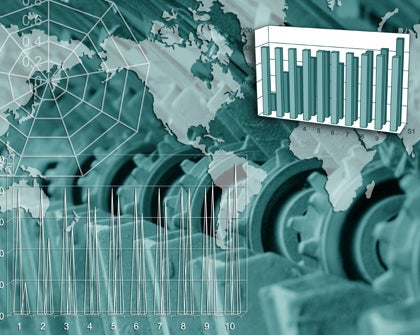 The finance ministers of the 12 member countries formally signed the Transpacific Partnership Agreement (TPP) in an event that formally concluded negotiations and opened the review process that has to take place in each of the nations for the agreement to be ratified.

Together, these countries account for 25% of world trade, contribute 36% of the world’s gross domestic product, and absorb 38% of foreign direct investment, according to data from Mexico’s Ministry of the Economy.

The agreement shall enter into force once two-thirds of the members have ratified it.