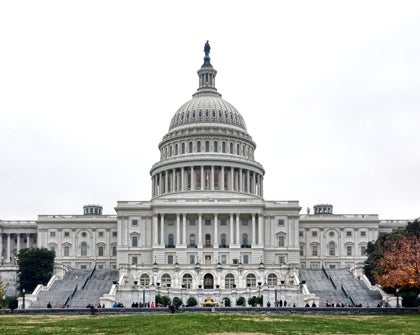 New Round of Transatlantic Trade and Investment Partnership Negotiations

The 12th round of trade negotiations between the US and the EU took place in Brussels.

From Monday, February 22, to Friday, February 25, 2016, negotiations were held to facilitate the Transatlantic Trade and Investment Partnership (TTIP) between the two parties. Negotiators discussed the three main parts of the agreement:

During this 12th round of negotiations for a free trade agreement (that is, the TTIP), the European Union (EU) and the United States (US) attempted to outline their goals in relation to nine industrial sectors and resumed discussions on investment protection.

Their aim is to achieve interoperability in these sectors, although sources have acknowledged that in some, such as chemicals and cosmetics, regulatory cooperation will be modest and harmonization will not be possible since EU and US regulations differ too much.

The investment protection system, which has been neglected in negotiations for some time, has become one of the most controversial chapters of the agreement for some sectors.

The EU, which has already submitted a proposal to the US authorities on an alternative to the traditional investor-state dispute settlement instrument (ISDS), will unveil its proposal for a new investment-related legal structure to be known as the Investment Court System (ICS), which it will describe in detail in this chapter, according to EU sources.

With regard to the chapter on sustainable development, the EU has already put forward its proposal, and the US is expected to put its on the table during this round.

The EU has also proposed that the TTIP—like all trade agreements that it negotiates—include specific anti-corruption provisions, based on EU and international standards.

In terms of market access, the parties have already exchanged offers to liberalize 97% of tariff lines and will consider whether there is any room for improvement on these. The remaining 3%, which concern more sensitive products, have yet to be brought to the negotiation table.

Negotiations began in July 2013 and have sought to create the largest free trade area in the world, and to set a global benchmark through the harmonization of the EU and US regulatory frameworks.