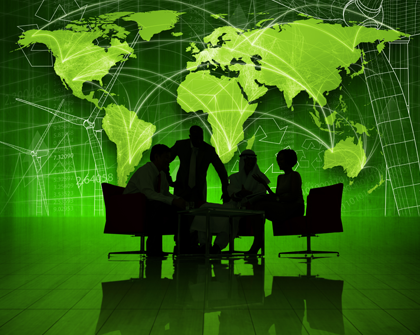 As part of negotiations over the Environmental Goods Agreement (EGA), a new meeting took place to discuss progress so far.

Negotiators disagreed at the end of 2015 on the goods to be included in the agreement, particularly on the need to revise the list of 54 products agreed upon by the Asia-Pacific Economic Cooperation (APEC) forum, which was the basis for the agreement in question.

At the 2014 World Economic Forum in Davos, the United States and 13 other WTO members announced their intention to take part in these negotiations. During discussions, a working subgroup on customs seemed to have made progress on aspects related to the classification and implementation of tariff lines.

However, there was conflict over the definition of the “environmental goods” category, (see article in Integration and Trade Journal no. 39, INTAL: The Environmental Goods Agreement and its Regional Impact, by Aaron Cosbey) because the identification of goods in the tariff lines presents certain challenges regarding the national tariff line definitions that each party uses.

The next meeting may focus on establishing three product lists: one for immediate tariff elimination, a second for which this would be scheduled, and a third that would include highly sensitive goods to be discussed.