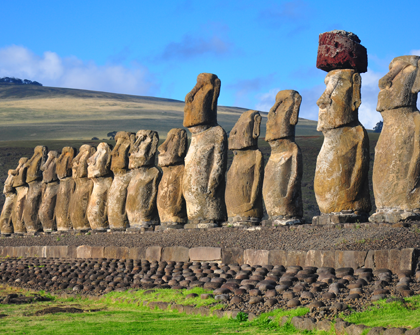 Chile and the Philippines Make Headway on FTA Negotiation

In Manila, representatives from the two countries discussed the terms of reference that will enable the beginning of negotiations on a free trade agreement (FTA) this year

Urria noted (link in Spanish) that “last year our two economies decided to carry out a study to determine the feasibility of achieving a free trade agreement that would be the Philippines’ first with a Latin American country. The study has yielded very positive results, and its estimates indicate that the possible tariff reductions would entail an increase in trade in goods.”

The two countries exchanged information and experiences regarding each party’s approach to the issues to be negotiated. They also stated that the topics to be addressed during this negotiation process would include the liberalization of trade in goods, sanitary and phytosanitary measures, technical barriers to trade, and customs procedures.

Accordingly, the two countries expect to reach an agreement on the terms of reference during March 2016, so that it can be ratified in May.

The launch of talks with the Philippines is part of Chile’s rapprochement with the Association of Southeast Asian Nations (ASEAN). It has agreements that are already in force with Singapore, Brunei, Malaysia, Vietnam, and Thailand. In addition, Chile is currently negotiating an FTA with Indonesia.