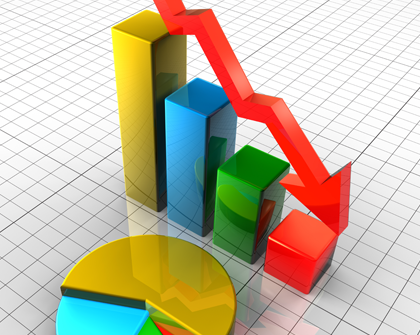 At a meeting of the WTO Committee on Balance of Payments Restrictions, Ecuador announced that it had begun to phase out its import surcharge.

According to Ecuadorian authorities, the import surcharge will be eliminated by the end of June 2016. Some WTO members had expressed doubts as to whether this instrument was in line with WTO rules.

Given the unfavorable economic climate that Ecuador was experiencing, it began to apply the surcharge on March 11, 2015, as a stabilization mechanism for its balance of payments. This measure was notified at the WTO in April 2015. The surcharge, which affects around 30% of imports, comprises the following product types:

In October 2015, Ecuador presented a plan through which the surcharge will be phased out until it is totally eliminated by June 2016. In effect, on January 31, 2016, the highest import surcharge rate was reduced by 5 percentage points, from 45% to 40%. Authorities also indicated that the 5% surcharge will be phased out by April at the latest, while the remaining rates will be reduced by a third one month before being completely eliminated at the end of June 2016.