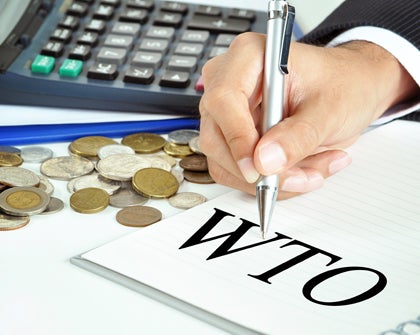 In Geneva, the parties re-examined an agreement relating to trade in goods, with a view to expanding it to cover a larger share of trade.

Members of the World Trade Organization (WTO) raised questions about the MERCOSUR–India agreement relating to the limited coverage of this, whether more members would be included in the deal, the implementation of measures for food safety and animal and plant health, and the timeframe for notifications between parties.

India’s representative said that the parties to the agreement have agreed on the need to “substantially increase” the number of tariff lines so that it covers a “sizeable portion” of bilateral trade.

The agreement, which entered into force in 2009, covers over 450 tariff lines for each party and is currently described as the first step towards the creation of a free trade area among Argentina, Brazil, Paraguay, Uruguay, and India. Venezuela, a MERCOSUR member, is not a party to the agreement.

In addition, the committee also heard updates on several development-related initiatives. The Least Developed Countries (LDC) Group, for instance, announced that they will be submitting a proposal on what could be covered by a study on the possible impact of full duty-free quota-free implementation.