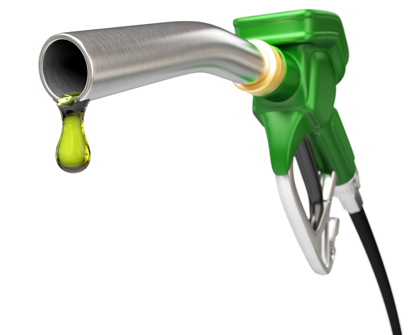 Ruling on Biodiesel in Favor of Argentina

The World Trade Organization (WTO) ruled in favor of Argentina in its claim against the trade barriers (link in Spanish) imposed by the European Union on imports of Argentine biodiesel. The dispute is part of an intricate state of affairs that involves the Argentine energy sector and trade in this biofuel, in which Argentina has proved to be highly competitive.

In April 2012, the Argentine government renationalized YPF (the biggest oil company in the country), until then a subsidiary of Spanish firm Repsol. Following this decision, Spain, which used to import nearly one-half of Argentine fuel, ceased to do so. The conflict escalated in November 2013, when the European Union imposed an average 24.6% tariff on this product, which hampered Argentine exports there. The European Union’s has its own oil industry, which was consequently protected by the measure.

The recent ruling has upheld Argentina’s claim, although WTO procedures provide for an instance of appeal, the resolution of which could extend through all of 2016.