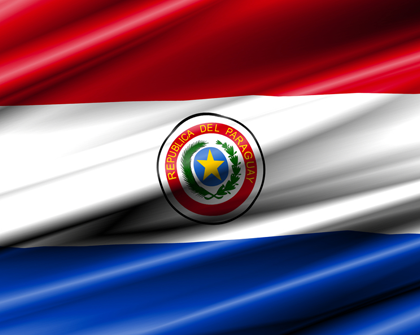 The TFA will enter into force once two-thirds of the WTO membership has formally accepted it.

Concluded at the WTO’s 2013 Bali Ministerial Conference, this instrument contains provisions for expediting the movement, release, and clearance of goods, including goods in transit. It also sets out measures for effective cooperation between customs and other appropriate authorities. It further contains provisions for technical assistance and capacity building in this area.

The TFA broke new ground for developing and the least developed countries because, for the first time in WTO history, it established that assistance and support should be provided to help countries reach this capacity.

In this way, a Trade Facilitation Agreement Facility (TFAF) was also created at the request of developing and least-developed countries and to help ensure that they receive the assistance needed to reap the full benefits of the TFA and to support the ultimate goal of full implementation of the new agreement by all members.