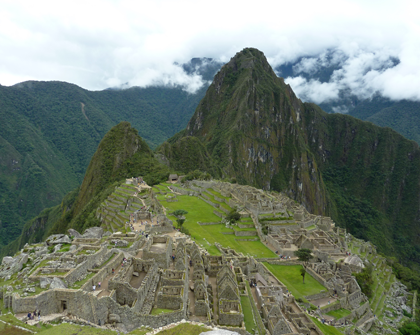 Peru hopes to make its free trade agreement with Turkey a reality in June 2016 and to increase its trade balance to US$1 billion over the next five years.

Peru and Turkey began negotiations to sign a free trade agreement (FTA) at the start of March 2016.

During his first visit to Peru, the Turkish Ambassador Ferda Akkerman stated (link in Spanish) that “it is indeed possible that the FTA will be signed in June as Peru and Turkey are working as hard as possible on this, and the two countries’ presidents are committed to achieving this goal.”

He also mentioned that a Peruvian delegation will be traveling to Turkey soon as part of the negotiation process, and that the two nations’ economies have complementarities in the textile, agriculture, metals, and construction sectors.

“The goal is to reach US$1 billion in trade over the next five years. In the construction sector there are Turkish contractors who are interested in investing in Peru and have started to make contact with their Peruvian counterparts. The aim of both governments is to promote new business,” Mr Akkerman explained.