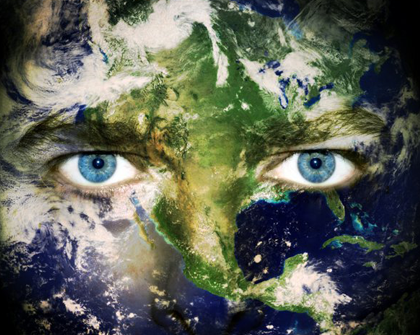 Chile has reconfirmed its commitment to building strong ties with Member States of the Caribbean Community (CARICOM) for promotion of economic development and people’s well being.

CARICOM-Chile relations were formalised in 1996 with the signing of an Agreement on Scientific and Technical Cooperation that paved the way for cooperation in agriculture, health and nutrition, and foreign language training. Cooperation has also been deepened by two Joint Commissions in 2003 and 2012 which reaffirmed commonalities and interests the two parties share.

“We shared the same goals in the international arena to work in a constructive manner towards the fulfilment of the Sustainable Development Goals, and the advancement of the United Nations Development Agenda; including the implementation of the outcome and commitments made at COP 21 in fighting climate change,” the Chilean Ambassador stated.

“In working with CARICOM we are of the view that cooperation and solidarity are important for regional efforts, and clear to that is to sustain political dialogue and cooperation among States as an effective strategy for the achievement of development objectives and greater well-being for our people,” he added.

The CARICOM Secretary-General noted that Chile’s cooperation programmes with the Community are of “great importance,” and they make a significant contribution to the human resource capacity and expertise in CARICOM, including disaster management.

As CARICOM-Chile relationship strengthens, Ambassador LaRocque said the Region is seeking to advance trade relations, indicated through a visit by the Caribbean Agricultural Health and Food Safety Agency (CAHFSA) in March 2016.

Noting the “considerable visibility” Chile has earned at the regional and international levels, particularly in the OECD and G20, the Secretary-General said that CARICOM was looking forward to its support on the issue of graduation, which removed access to concessionary development financing by Member States, based principally on the criteria of per capita income.

“There is a need for the criteria to be changed to take into consideration the economic and environmental vulnerabilities of SIDS.  As we advocate for this change in approach by the developed countries, and by the international financial institutions, we look forward to Chile’s support for our position on this matter,” Ambassador LaRocque told the Chilean emissary.