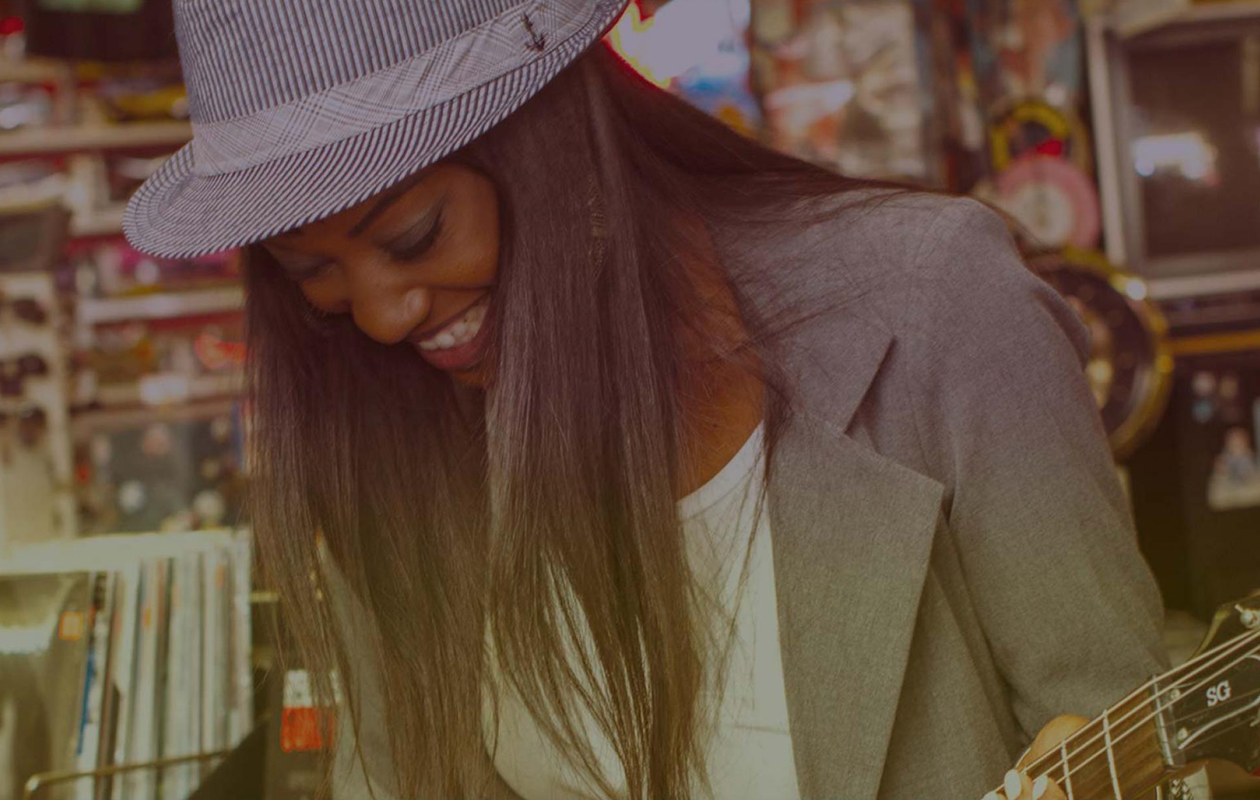 INTAL has launched a new competition for innovators in creative industries with regional impact, in partnership with MIT

June 8, 2016, is the deadline for entries for INTALENT, the competition that recognizes technologically based innovative talent to promote the development of the Orange Economy throughout Latin America and the Caribbean.

The initiative seeks to showcase projects with the potential to generate wealth and contribute to improving the lives of Latin Americans and Caribbeans through their achievements in relation to intellectual property.

The competition is particularly interested in ventures which have an impact on commerce and regional integration by intensifying trade relations between the various markets in the region. Particular attention will be paid to innovative technology-based projects in the fields listed below, which have been defined as priority areas by the competition organizers:

INTALENT is organized by the Institute for the Integration of Latin America and the Caribbean (INTAL), part of the Integration and Trade Sector (INT) of the Inter-American Development Bank (IDB), in partnership with the MIT Technology Review en español and with the support of Argentina’s Ministry of Culture.

The first prize is US$10,000 and a trip to Emtech 2016, an emerging technologies event organized by the MIT Technology Review, where the winner will spend a week within the Boston entrepreneurial ecosystem.

The second prize is a trip to the United States to attend Demand Solutions: Ideas for Improving Lives, a competition organized by the IDB that brings together the most innovative startups in the creative and cultural industries in Latin America and the Caribbean.

There is also a special category with a prize of US$2000 for the best photograph on climate change.

The Creative Economy and Development: an Increasingly Close Relationship

The activities that make up what is known as the creative sector can boost income generation and job creation and drive exports while also fostering social inclusion, cultural diversity, and human development. Technology and intellectual property play an all-important role in this. In sum, it includes a set of knowledge- and ideas-based economic activities that are linked to a range of production chains and that are increasingly driving countries’ external sectors by generating exports with high value added.[1]

There have been few attempts to measure the impact of the creative economy on the economy in general, and statistics on the matter are out of date. Using data from 2011, the creative economy contributed over US$4 trillion to the global economy (6.1%), generated over US$646 billion in exports, and over 144 million jobs.[2] These studies reveal how energetic this sector is in the 21st century and how quickly it has bounced back from the crises of the 2000s.

Latin America and the Caribbean is playing an interesting role in this equation. The creative economy is one of the most energetic sectors of the region’s economy—indeed, it is the sector that has seen most growth in recent years. In 2011, it contributed around US$175 billion to the regional economy, reaching more than US$18 billion in exports, and employing at least 10.3 million people, according to data published by the IDB.[3] The growth in this sector is encouraging, even though imports are still twice as great as exports, which has been sending the balance of payments into the negative.

As can be seen, the numbers are still small, but the sector is experiencing continuous growth and will continue to do so at a considerable rate over the next few years, experts say. The fact that ideas bring wealth and growth is nothing new. The novelty lies in how we organize and act in relation to this idea. It is not about the what or the who, but about how we do things. Our competitive advantage has stopped revolving around natural resources and is instead shifting towards talent, know-how, and creativity.

As Richard Florida says in his article in the Harvard Business Review[4], the challenges have little to do with cost efficiency or the strength of industries. Nor are they concerned with the threat represented by other more competitive regions. The key to growth will be our openness to new ideas, which will allow us to channel people’s creative energy. Big ideas always come from people, they don’t just fall from the sky. It’s people who develop software, write books, compose music, think up a platform, or start a successful business.

These are the principles on which INTALENT is basing its search for the best innovators in creative industries in Latin America and the Caribbean.

Who can take part in INTALENT?

Any creator or entrepreneur from one of the 26 IDB borrowing countries who has developed an original technology-based project with the potential to make an impact on trade and integration. This project must be associated with one or more of the areas that are part of the Orange Economy.

INTAL and the MIT Technology Review en español will appoint a panel of judges made up of experts from different countries. The panel includes businesspeople, technologists, and researchers from different universities. The jury’s evaluation of these projects will be used by the organizers to select the winners.