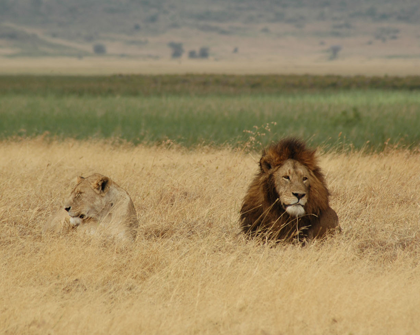 The negotiations that began in 2000 have entered into force following the signing of the Framework Agreement for the creation of a Free Trade Agreement.

Following the completion of the ratification process in all state parties, the Preferential Trade Agreement between the MERCOSUR and the Southern African Customs Union (SACU) entered into force on April 1, 2016. The announcement was made official by Uruguay’s Ministry of Foreign Affairs.

In 2002, SACU reformulated its Articles of Agreement so as to include the four remaining countries that make up the bloc at the negotiating table, rather than just South Africa. The long process entailed 12 rounds of negotiations, which partly reflects the difficulties arising from the fact that nine very different countries are involved in the process.

The Preferential Trade Agreement between the MERCOSUR and SACU (made up of South Africa, Namibia, Lesotho, Swaziland, and Botswana) was signed in April 2009, and was then subject to a ratification process by member countries.

It is a fixed preference agreement. SACU will grant the MERCOSUR preference on 1064 tariff lines defined in accordance with the 2007 edition of the WCO Harmonized System. Almost half of these lines (470) will be granted a 100% preference. The remaining preferences will be distributed as follows: 167 lines receive a 50% preference, 144 lines receive 25%, and 283 lines receive 10%.