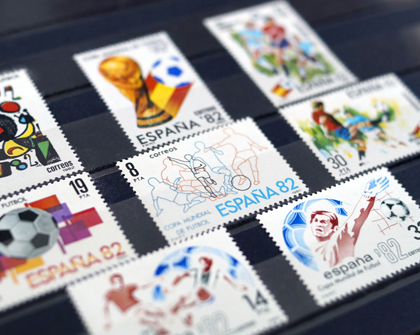 The two countries’ foreign ministers met to work on an agenda of shared issues and agreed to revive relations.

Argentina’s Minister of Foreign Affairs, Susana Malcorra, met with her Spanish counterpart, José Manuel García-Margallo, in order to relaunch bilateral agreements that had been deferred. As well as continuing with the Political Forum, which had been dormant since 2011, the two ministers discussed shared economic issues, including reviving Spanish investments, which have waned in recent years, and fostering closer relations with the business community.

Ms Malcorra also proposed that Argentina host the next International Congress of the Spanish Language, to be held in 2018, and remarked on diplomatic issues such as the sovereignty dispute over the Malvinas Islands. Mr García-Margallo thanked the Argentine government for the decoration it awarded him in recognition of his contribution to relations between Argentina and Spain, and drew attention to the two countries’ decision to relaunch their Strategic Association Plan. “On April 25 and 26 there will be a mixed economic forum, and we have also decided to organize meetings between our governments and firms from both countries,” he revealed.