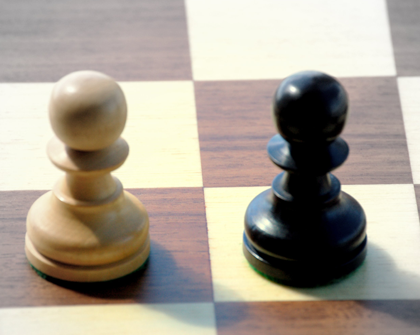 At a joint press conference after signing the agreement, Mr Alurralde said that “this agreement extends, reflects, and builds on the already important relations between our two countries.”

After their exchange, the two nations agreed on a shared work agenda for issues such as negotiation and cooperation, and the drafting of an action plan to monitor such matters.

Finally, Ms Flores Liera stated that a meeting is being set up between President Evo Morales and President Enrique Peña Nieto to further develop relations between the two countries.