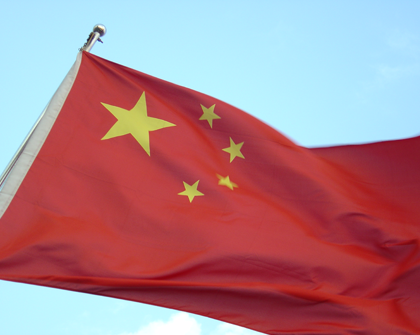 The instrument, which has been ratified by 71 countries, will enter into force once it has been formally accepted by two-thirds of WTO members.

As part of the visit of the Director-General of the World Trade Organization (WTO), Roberto Azevêdo, to Brazil on March 29, 2016, Brazilian President Dilma Rousseff signed the Trade Facilitation Agreement, which simplifies the procedures for trade in goods between member countries, as well as access to information for developing countries and cooperation between customs organizations.

Brazil thus joined the 71 WTO members that had already signed. The agreement was negotiated during the 9th WTO Ministerial Conference, held in Bali in 2013, and will come into force once two-thirds of WTO members have deposited their formal instruments of acceptance.

Macao, China also deposited its instrument of acceptance of the trade facilitation agreement at the WTO Secretariat on April 11, 2016. In November 2014, Macao, China, submitted its Category A notification to the WTO indicating that it intended to implement all but four of the TFA provisions upon entry into force of the agreement.

The Trade Facilitation Agreement (TFA) is innovative for developing countries and the least developed countries because of the way it will be implemented. For the first time in WTO history, the obligation to implement the agreement is directly linked to the country’s capacity to do so. Furthermore, the agreement establishes that assistance and support should be provided to help countries achieve this capacity.

The TFA contains provisions for expediting the movement, release, and clearance of goods, including goods in transit. It also sets out measures for effective cooperation between customs and other authorities on trade facilitation and customs compliance issues. It further contains provisions for technical assistance and capacity building in this area.

According to some estimates, the application of the WTO Trade Facilitation Agreement could increase global goods exports by US$1 billion per year.