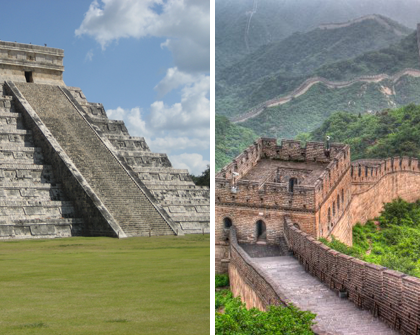 The two countries are negotiating agreements on trade and investment.

The 7th High-Level Meeting (HLM) between Mexico and China took place in April, led by Mexico’s Ministry of the Economy and China’s Ministry of Commerce.

During the meeting (link in Spanish), the two countries reviewed ways of increasing Mexican exports to China and boosting bilateral flows of investment in manufacturing.

The Chinese delegation stressed that approximately 70% of China’s total imports of heavy machinery equipment and from Latin America are Mexican manufactures.

Likewise, the reforms initiated by President Enrique Peña Nieto’s administration have created opportunities for Chinese investors in strategic sectors such as manufacturing, infrastructure, and mining. China is the second largest capital exporter in the world, with outbound direct investment passing US$123 billion in 2014.

At the meeting, Mexico expressed its concerns over China’s production overcapacity in the steel industry. Deputy Minister Zhang commented that measures are being taken to deal with this situation.

The 7th High-Level Meeting between Mexico and China will serve to continue strengthening bilateral relations while paving the way for the meeting between the two countries’ leaders at the G20 Summit in China later in 2016.