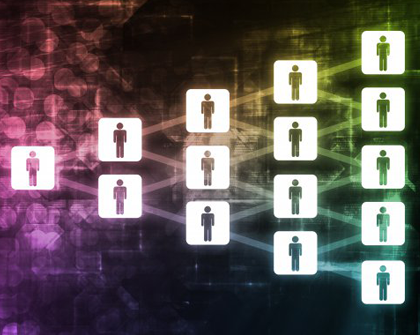 Between March and April 2016, the global trade policy agenda continued to be defined by the effects that the signing of the Trans-Pacific Partnership (TPP) has been having on the map of trade agreements. At the regional level there was greater dynamism in bilateral regional agreements and integration and negotiation schemes in comparison with the previous period.

Over the course of the month progress was made on 25 existing agreements, three new agreements, and 16 trade negotiations (14 advanced processes and two new ones).

The IJI is a compilation of regulatory texts, commentaries, and follow-up on legal commitments and developments of an analytical nature concerning the various integration processes taking place in Latin America and the Caribbean.

For news and to learn more about the progress made on trade agreements and negotiations, visit IJI.