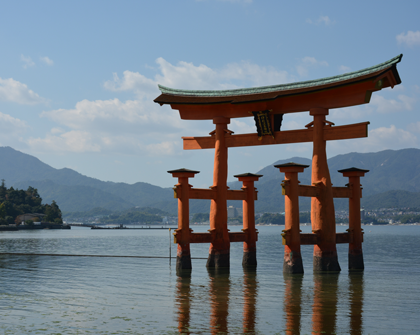 Paraguay’s Minister of Foreign Affairs, Eladio Loizaga, has resumed work on the cooperation projects that were finalized during his last visit to Tokyo.

On April 14, 2016, Mr Loizaga met with the Japanese Ambassador to Paraguay, Yoshihisa Ueda, to continue talks on the issues broached during his official visit to Tokyo in March 2016.

The two officials conversed on bilateral cooperation projects (link in Spanish). “We have followed up on issues in the sphere of economic cooperation, because we have decided to continue work in order to achieve these projects,” Mr Ueda revealed. He added that in June 2016, a mission from the Japanese International Cooperation Agency (JICA) will visit Paraguay to carry out a transportation study on the Paraguay–Paraná Waterway.