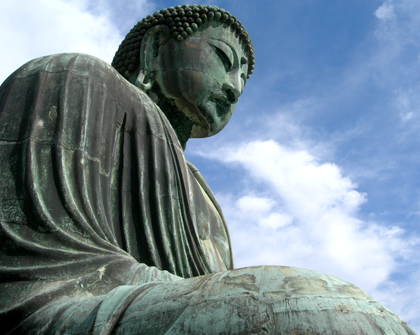 Argentina Deepens its Ties with Japan

Argentina’s Vice President Gabriela Michetti met with the Prime Minister of Japan, Shinzo Abe, on May 11, 2016, with the aim of finalizing the agreements he reached with President Mauricio Macri at the Nuclear Security Summit in Washington, DC, on April 1, 2016.

The meeting led to invitations for President Macri to visit Japan and for Prime Minister Abe to visit Argentina in order for the two countries to continue to consolidate their ties, which will be particularly relevant now that Argentina has expressed that Japan is a priority country in terms of foreign relations. For this reason, Ms Michetti gave Prime Minister Abe a detailed explanation of the policies that the Argentine government has adopted to strengthen foreign relations and trade and improve the investment environment in Argentina. Mr Abe expressed his country’s support for these initiatives, which form part of a set of actions to reposition the two countries on the global political and economic stage.

Diplomatic relations between Argentina and Japan reach back to the end of the 19th century, when representatives from the two nations signed a Treaty of Friendship, Commerce, and Navigation, in the United States in 1898.

On the current occasion, the two politicians exchanged views on the future work of the G-20, Argentina’s aspirations to chair the group in 2018, and on its intention to join the Organisation for Economic Co-operation and Development (OECD).