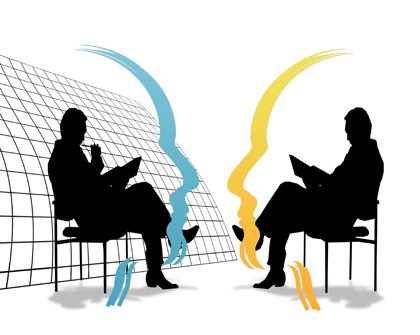 The two countries’ governments concluded a round of binational negotiations in Santiago, at which they reviewed their progress on matters of cooperation.

At a meeting held on May 18, 2016, government officials from Colombia and Chile reviewed issues on the bilateral agenda, giving special attention to matters relating to trade and investment; the significant and growing cooperation around security and defense; cooperation programs in relation to science and technology, culture, and education; Antarctic affairs; and cooperation in relation to mining and migratory and consular matters.

In agricultural matters, Colombia stated its interest in learning more about Chile’s extensive experience in irrigation. The Colombian delegation was led by the Director for the Americas at Colombia’s Ministry of Foreign Affairs, Patricia Cortés, who was accompanied by the Colombian Ambassador to Chile, Mauricio Echeverry. Representing Chile was the Director of South American Affairs, Rodrigo Nieto.

Colombia and Chile have had a Strategic Partnership since August 2011, governed by a council that is the highest decision-making organ for this bilateral mechanism and which is chaired by the two countries’ foreign ministers. The council last met in October 2015.