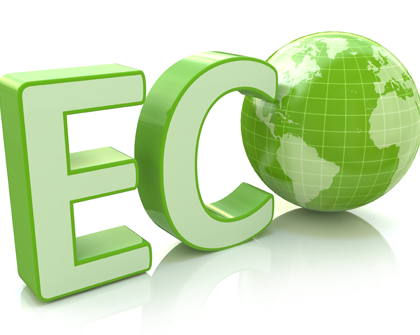 The EU has appealed the provisional ruling from the World Trade Organization (WTO) concerning its alleged violation of trade regulations that affected biodiesel from Argentina.

EU authorities have formally appealed the WTO ruling in favor of Argentina. The organization had concluded that the European Commission had miscalculated the cost of producing biodiesel, which would imply that the EU tariff, which was set at 24.6% in 2013, violated WTO standards.

Continuing the dispute at the WTO (INTAL Connection no. 235, “Ruling on Biodiesel in Favor of Argentina”), the European Commission defended the tariff by arguing that Argentine biodiesel benefits from tax relief, which allows it to sell its output for less than the cost of manufacturing, which experts consider to be dumping. The EU argues that Argentina thus competes with an unfair advantage over European producers.

Two months after the WTO ruling in favor of Argentina, the EU announced that it would appeal the decision because it believes that even though the panel of WTO experts “was critical of some aspects of the application of these regulations in the process that led the EU to impose anti-dumping measures on biodiesel in 2013”, it also rejects Argentina’s request that EU anti-dumping laws be considered a violation of WTO standards.

The EU imposed tariffs on Argentine biodiesel following pressure from the European Biodiesel Board, a group that defends the interests of European biodiesel producers.

Argentina is the world’s largest producer of biodiesel. According to the data used by the European Commission, which was gathered by AFP, in 2012, 90% of Argentine biodiesel exports were to the European market. These sales plummeted after the EU tariff was imposed.