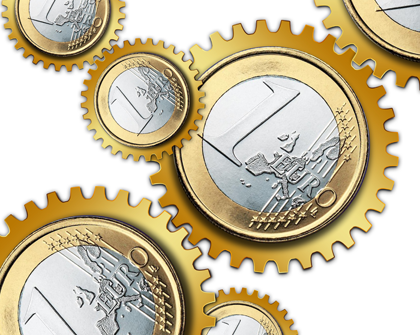 The MERCOSUR and the European Union Move Closer to Exchanging Offers

The two blocs made progress on discussions to reach a formal agreement that would enable the free trade of products and services.

On May 11, 2016, representatives from the MERCOSUR and the European Union met in Brussels to negotiate access to their respective markets for goods and services and government procurement, as the European Commissioner for Trade, Cecilia Malmström, and Uruguay’s Minister of Foreign Affairs, Rodolfo Nin Novoa, announced several months ago.

This is the first firm exchange of offers since 2004 and aims to foster the process of negotiation between the two parties in light of the major economic and political benefits that a formal agreement could mean for each region. The specialists Adrián Makuc, Gabriela Duhalde, and Ricardo Rozemberg describe the process of these meetings in their publication MERCOSUR–European Union Negotiations Twenty Years on from the Framework Cooperation Agreement: Quo Vadis? (link in Spanish).

The outcome of the meeting was that EU and MERCOSUR officials agreed for their chief negotiators to meet in Uruguay before the European summer break to take stock of negotiations and put together a meeting schedule for the second half of 2016.