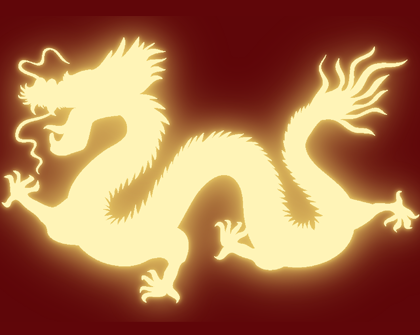 In the framework of the China–Mexico Comprehensive Strategic Partnership (link in Spanish) established in 2013, the Mexican Minister of Foreign Relations, Claudia Ruiz Massieu, met with the Communist Party Secretary of Guangdong province, Hu Chunhua, to discuss matters of economic development. Guangdong province is Mexico’s main trading partner within China, which is why the meetings took place there. This year also marks the 10th anniversary of the establishment of a Mexican Consulate General in Guangzhou, the first Latin American consular post in the city.

The partnership between the two countries was developed during the official visits of presidents Enrique Peña Nieto and Xi Jinping to China and Mexico, respectively, in 2013 and 2014. On the basis of those encounters, two specific objectives were established for Mexico. On the one hand, market access: to obtain greater access to China’s agrifood sector and improve conditions for consumer goods that Mexico already exports. On the other hand, attracting investment: to facilitate technology transfer and investment that would help fill in the missing links in Mexico’s global value chains, and build infrastructure that would contribute to strengthening Mexico’s integration into the global economy.[1]