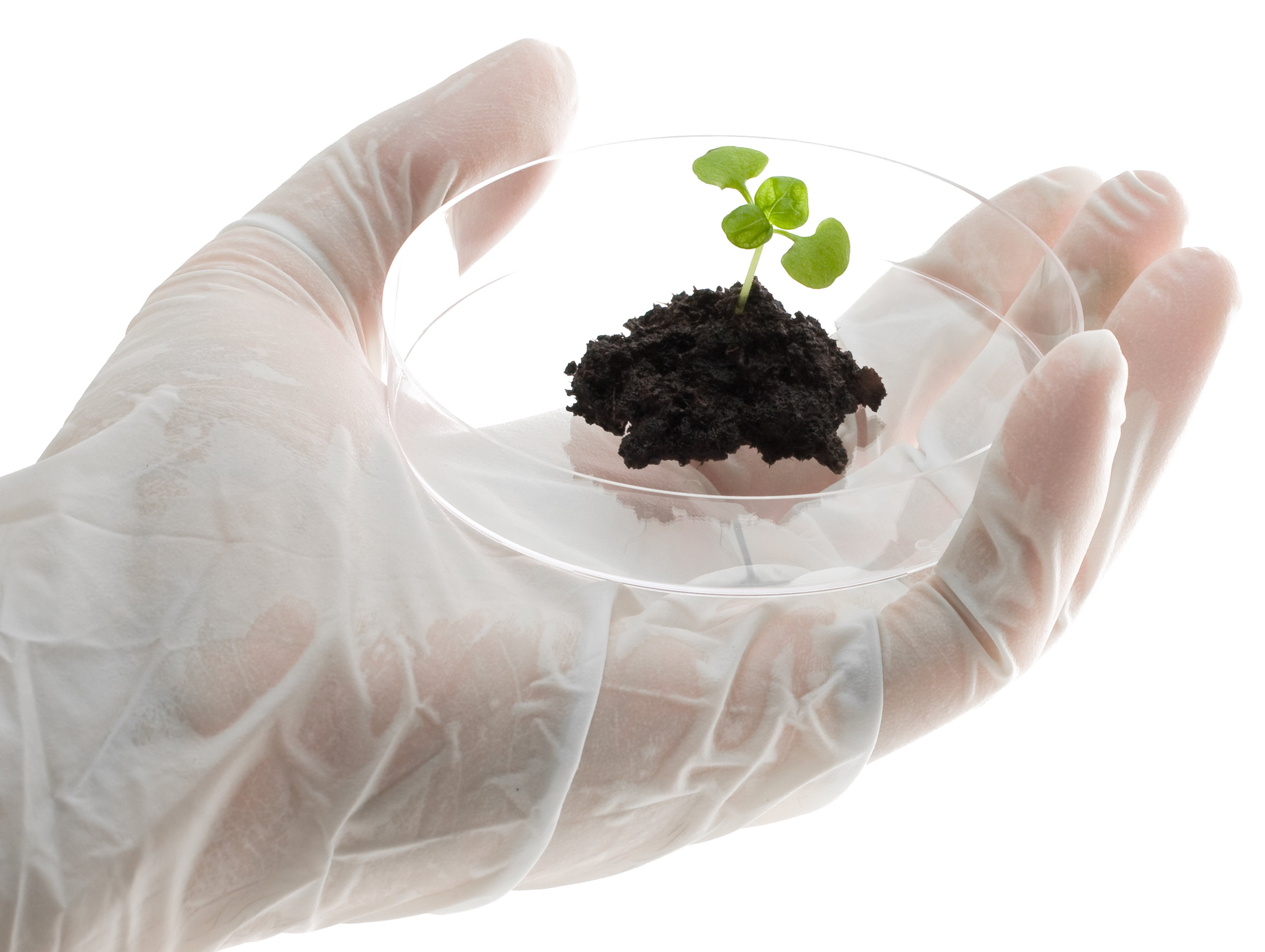 INTAL, Argentina’s Ministry of Industry, the US Embassy in Argentina, and ARGENBIO held a communications seminar for government officials, researchers, and decision-makers.

Agrobiotechnology’s potential contribution to the sustainable and equitable development of the region was the core topic of the communications seminar held on Tuesday, August 9, 2016, entitled “The Challenge of Communicating What We Do.”

High-profile specialists shared their experiences and discussed tools for optimizing the spread of agrobiotechnology, improving public opinion of it, and contributing to a smooth dialog between the different players in the regional value chain.

The opening remarks were given by the secretary of added value at the Ministry of Agribusiness, Néstor Roulet, who argued that biotechnology applied to the agriculture sector would allow the country to “increase productivity while safeguarding the environment.” He added, “to achieve this, we need to work towards linking all sectors that form part of the production chain and improving communications between the links of this chain and society as a whole.”

Roulet stressed that the next industrial revolution “will go hand-in-hand with solar energy.” He went on to reflect further on this: “we need to think about how we can use the sun to create more biomass.” He also commented on organic products, saying that “they are a good thing and complement the other production model.”

Gustavo Beliz, the director of INTAL, made a plea for avoiding both “techno-utopianism” and “techno-scepticism” and mentioned data from the most recent Latinobarómetro survey, which found that six out of ten Latin Americans saw the possibility of accessing new technologies as one of the positive aspects of integration. “Latin Americans are moderately optimistic about the impact of new technologies,” he argued.

Questions: Over the past five years, (country name) has been pursuing a global integration strategy. Do you believe that this strategy has had a positive or negative impact on… (Percentage of total answers)

Mr. Beliz also reminded those present of the impact that new technologies have on trade agreements and bilateral treaties, two topics that INTAL repeatedly engages with. His final words motivated the audience with the claim that “what Latin America finds hardest to do is resign itself to a lack of innovation.”

Lastly, David Mergen, US agricultural counselor in Argentina, Paraguay, and Uruguay remarked that there is an ongoing challenge in relation to “explaining the benefits of agrobiotechnology to the general public as a way of feeding a growing population.” He added that “Argentina’s biotechnology experts are globally renowned.”

The first panel discussed the importance of agrobiotechnology in the transformation of Argentina’s production patterns. it was moderated by Mariano Lechardoy, undersecretary of bioindustry at the Ministry of Agribusiness, who stressed the vital importance of communication and the state’s responsibility as a guarantor not only of biosecurity but also of smooth communication: “the challenge of successfully spreading awareness of scientific and technological advances implies dealing with fears and setting minds at rest so as to foster open exchanges with the general public. Communication needs to be an active part of the change that we are living through, as part of the process of adding value and strengthening agribusiness.”

Cecilia Llabrés, policy coordinator for the Department of Biotechnology at the Ministry of Agribusiness, was the first speaker on the panel and described how agricultural biotechnology will help Argentina to be “at the global forefront.”

Ms. Llabrés cited the 2015 Bloomberg Innovation Index, which includes Argentina among the 50 most innovative economies in the world and ranks it highest in Latin America.

In addition to the economic impact that agrobiotechnology is having in Argentina, “which is enabling the country to be the leading global exporter of soy oil and the second largest exporter of maize,” Ms. Llabrés drew attention to the FAO’s description of the country as a “gold standard for the biosecurity of genetically modified organisms.”

The next speaker was Gabriela Levitus, director of Argenbio, who argued that “everything that we eat is a result of our improvements on nature, rather than nature itself, and as such, it has been modified in some way.”

Ms. Levitus explained how biotechnology is present in many everyday products such as foods, medicines, vaccines, and the enzymes used in industrial applications such as the paper and textile industries: “without biotechnology, we wouldn’t have the growth hormone that Lionel Messi was treated with.”[1]

According to Ms. Levitus, genetically modified crops allow us to produce more food on less land with lower environmental impacts. She gave the Bt toxin from Bacillus thuringiensis as an example, as its use in crops enables higher yields, greater flexibility, lower quantities of insecticides, higher quality grains, and lower levels of mycotoxins.

The final speaker on the panel was Valeria Durand, a member of the Argenbio team, who talked about how to shape public opinion and the role of opinion-makers. She argued that we need to work on the lack of awareness of new technologies without ignoring the fears that these can arouse in society. To achieve this, she suggested “using humor, stamping out myths, taking advantage of opportunities, and going wherever those who think differently are.”

After the break, it was time to work on specific communication tools. The first speaker during this second part of the event was Nora Bär, a journalist for La Nación newspaper who referred to research by the sociologist Gordon Gauchat, who argues that public trust in the scientific community is falling. Another factor is public opinion of risk. For example, people are more worried about traveling by plane than driving on the highway, even though, statistically speaking, the latter causes more accidents and injuries. Ms. Bär believes that scientists will play a key role in the making of informed decisions.

Pablo Croci, director of Mot Content and a digital marketing expert, discussed how to strengthen digital personal brands through social media. Mr. Croci began his presentation by arguing that “whether we like it or not, we have a digital identity and we need to work on it.” He went on to outline tactics to define the right assets, measure objectives, establish messages, and build a relevant dialog on social networks where the average user “decides whether they’re interested in something in the space of five seconds.”

The final speaker on the second panel was Valeria Edelsztein, who holds a PhD in chemistry and is a researcher at the National Scientific and Technical Research Council (CONICET) and the author of the book Los remedios de la abuela [Grandma’s remedies]. Her recommendations included making the message clear, concise, and categorical; and choosing the right place and the right time to put it across.

[1] A reference to recombinant human somatropin.