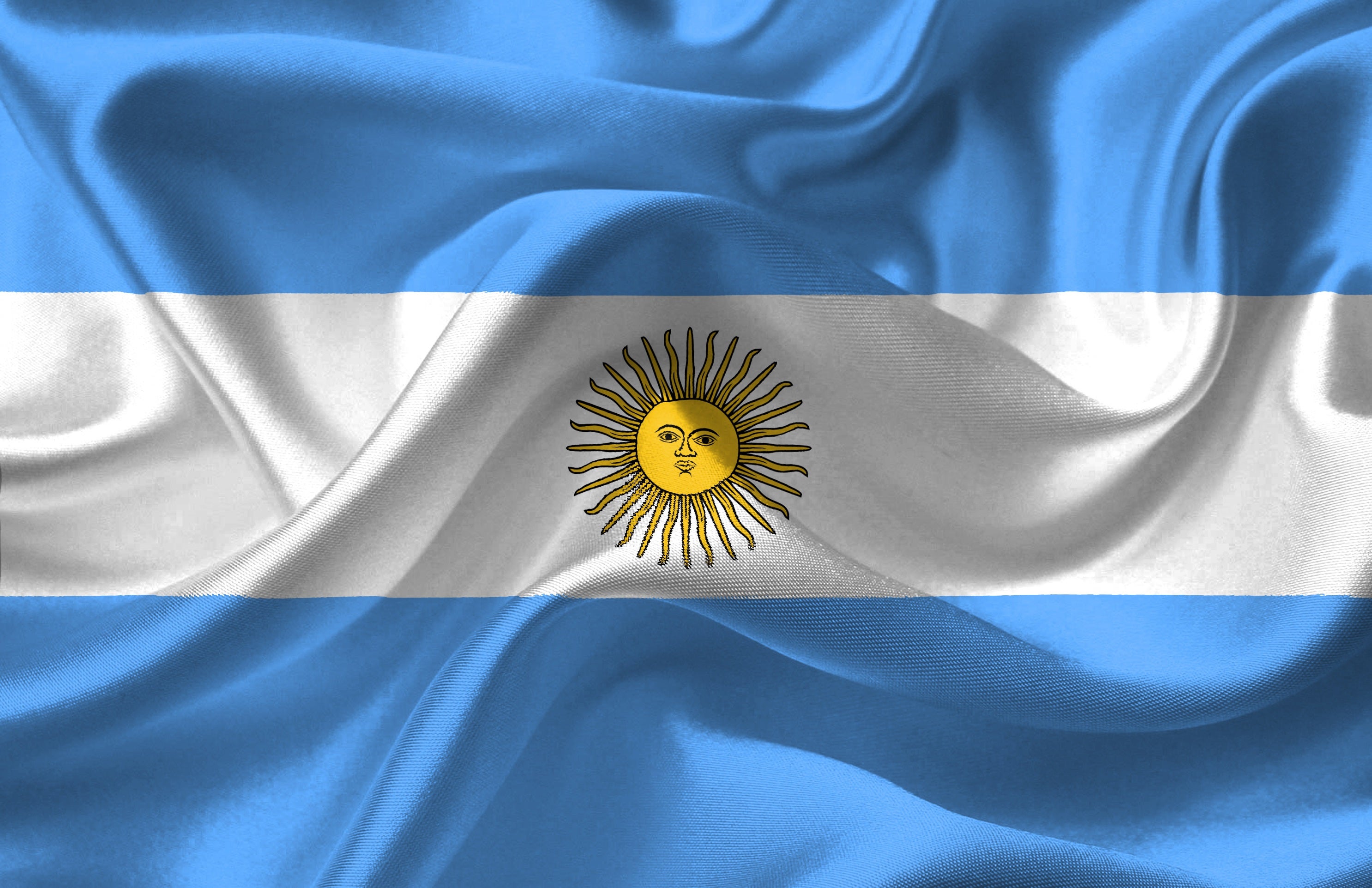 Argentina and the United States Discuss Their Bilateral Agenda

Officials from the two countries started a work and cooperation plan to pursue common goals.

Argentina’s minister of foreign affairs, Susana Malcorra, met with the US secretary of state, John Kerry, to move ahead with the work agenda agreed on in March 2016 during President Obama’s visit to Argentina. The meeting took place on August 4, 2016. Mr. Kerry said that during the visit, “our leaders decided to inaugurate a regular High-Level Dialogue. And this morning, Foreign Minister Malcorra and I officially launched that dialogue.”

The meeting was also attended by ministers and other authorities from the two delegations, and it was agreed that the two countries would work together to strengthen cooperation between them. The topics discussed (link in Spanish) included human rights, security, peacekeeping, combating organized crime and drug trafficking, border and airport security, and the fight against terrorism. Mr. Kerry expressed the two countries’ shared commitment to addressing climate change and the use of clean and renewable energy.

In relation to economic matters, Mr. Kerry gave information on investment and specifically mentioned his country’s support of President Macri’s efforts to deepen Argentina’s integration into the global economy. “We know that there have been difficult economic challenges, and President Macri has made some very courageous and important decisions in order to move Argentina forward.”

Mr. Kerry also stressed the decision to take the more than US$20 billion per year “that we do in trade today and grow it in the days ahead. That is also why our governments have agreed on a trade and investment framework” so as to foster a “small business network of the Americas.” He added that “most jobs are created by small businesses growing. This small business network is an opportunity to really kick the economy in the right direction.” US ambassador to Argentina Noah Mamet took part in the INTAL Winter Colloquium (link in Spanish) where he explored this idea in detail.