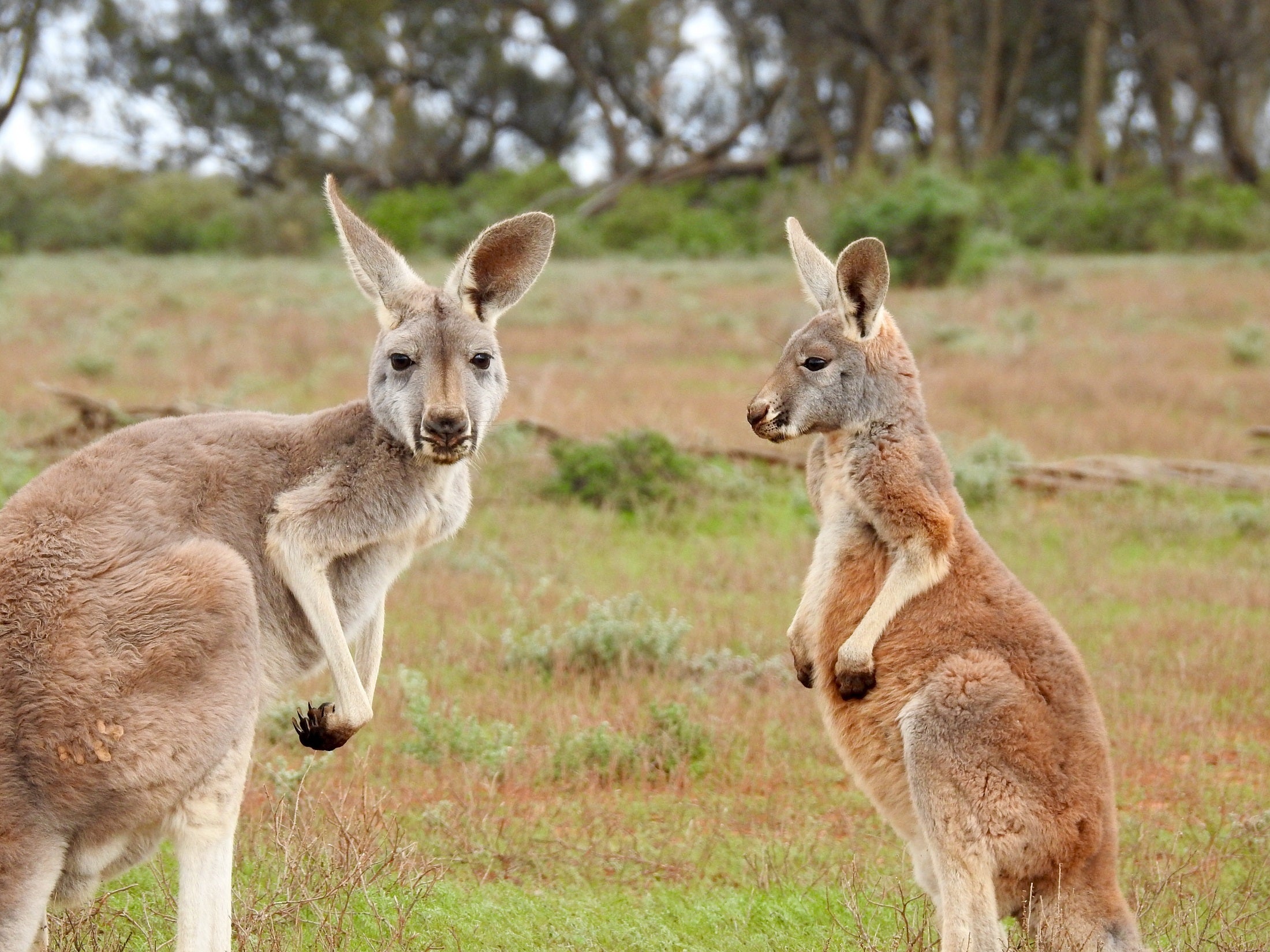 Chile’s minister of foreign relations, Heraldo Muñoz, tackled issues related to trade and cooperation with representatives from the two countries.

On August 10, 2016, he discussed bilateral affairs with Mr. Soini, after which the two had an extended working meeting with their respective delegations. They also reviewed the cooperation mechanisms currently in force and planned new initiative in areas such as education, mining, forestry (link in Spanish), and energy. The previous day, Mr. Soini (link in Spanish) had taken part in a seminar on bioenergy.

Chile is Finland’s second-largest trading partner (link in Spanish) in South America, after Brazil. In 2015, trade between the two countries stood at US$435 million. Finnish investments in Chile reached US$100.3 million between 1974  and 2015, mainly in the fishing and aquaculture sectors (81%), mining (15%), and the chemical industry (2%).

On August 18, 2016, Mr. Muñoz received Mr. Ciobo and the two spoke about issues of shared interest, such as cooperation between Australia and the Pacific Alliance, the Trans-Pacific Partnership, and defense-related cooperation.

Trade between Chile and Australia stood at US$697 million in 2015. Between 1974 and 2014, Australian investment in Chile reached US$4.5 billion, making Australia one of the top ten foreign investors in Chile.