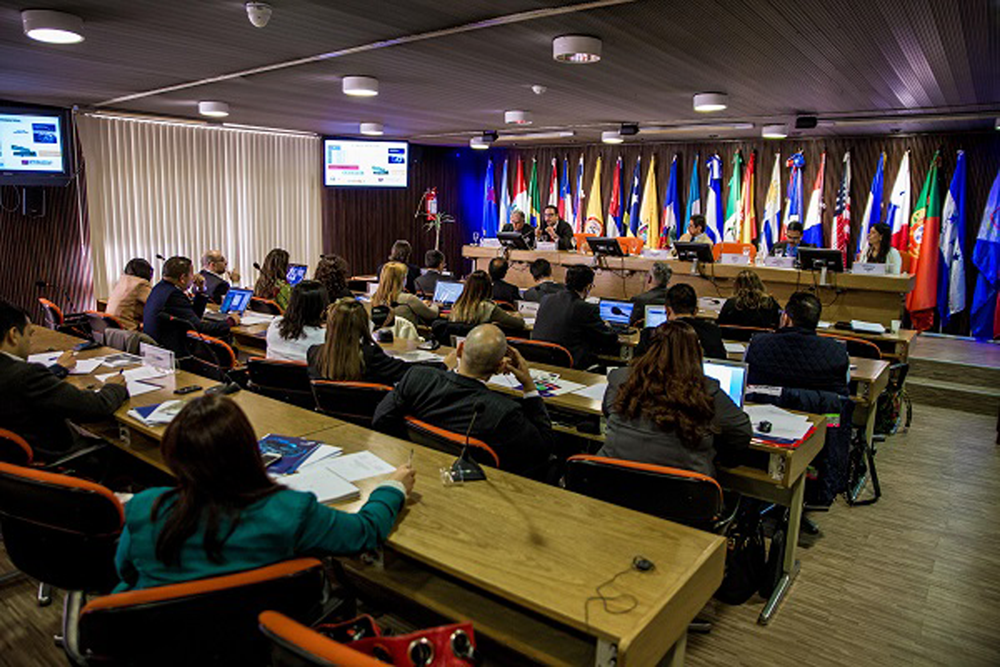 To integrate MSMEs into the export base and facilitate trade, South American countries are seeking to strengthen and expand the Exporta Fácil project to include concrete initiatives that will consolidate the system in the region.