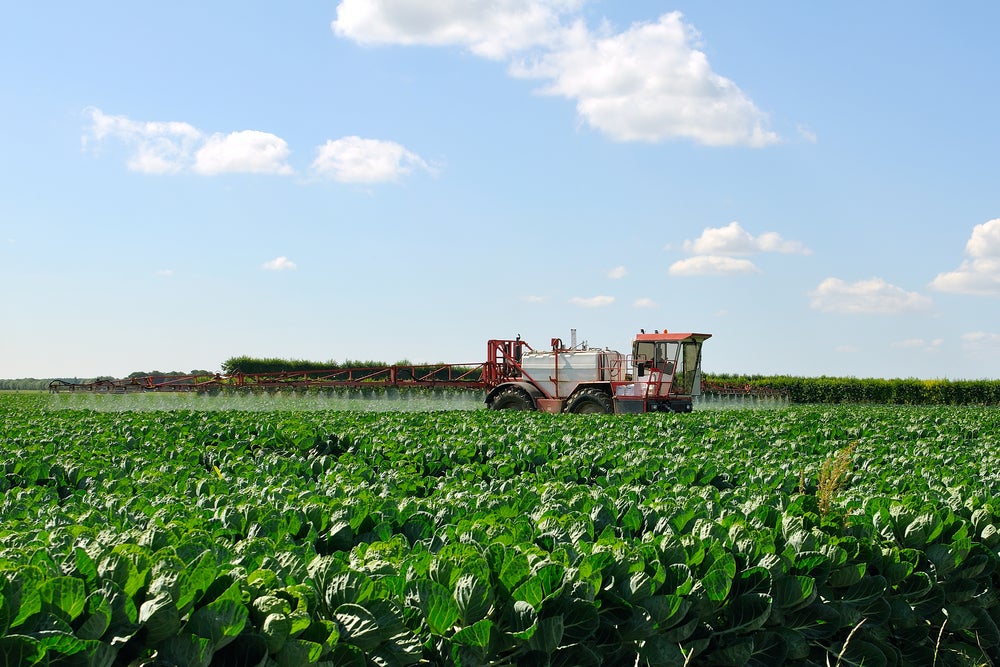 Experts and researchers met specifically to analyze the situation in South America.

A total of 122 representatives from 22 public and private organizations from Argentina, Brazil, Colombia, Chile, Ecuador, Paraguay, Peru, Uruguay, and Venezuela took part in a series of videoconferences which seek to analyze the implications of mega-agreements on economic cooperation for trade in agrifoods. The organizations in question are all members of the Platform for the Promotion, Knowledge Management, and Prospects for Agribusiness in South America (AGROSUR NETWORK [link in Spanish]). To date, they have taken part in the first meeting (link in Spanish) of the series, which is entitled “New Scenarios in the International Agrifood Trade. Implications for the Countries of South America (link in Spanish).”

The series of events, which will include two more meetings, was opened by Félix Peña, the director of the International Trade Institute. “South America is in a privileged part of the world in terms of producing food and supplying the international market. However, the countries of the region need to fully understand the rules of these mega-agreements and make the appropriate preparations,” argued Mr. Peña, who is an expert in international economic relations.

Miguel García, a representative from the Inter-American Institute for Cooperation on Agriculture (IICA), underlined the fact that IICA is assessing and contributing to capacity strengthening among its member states to help them take better advantage of mega-agreements.

Edgar Vásquez, Peru’s deputy minister of foreign trade, said that although his country is one of the ones that stand most to benefit from these agreements because it is part of the Pacific Alliance, there are still topics that need to be discussed, such as overcoming the sanitary measures that constitute barriers to trade.