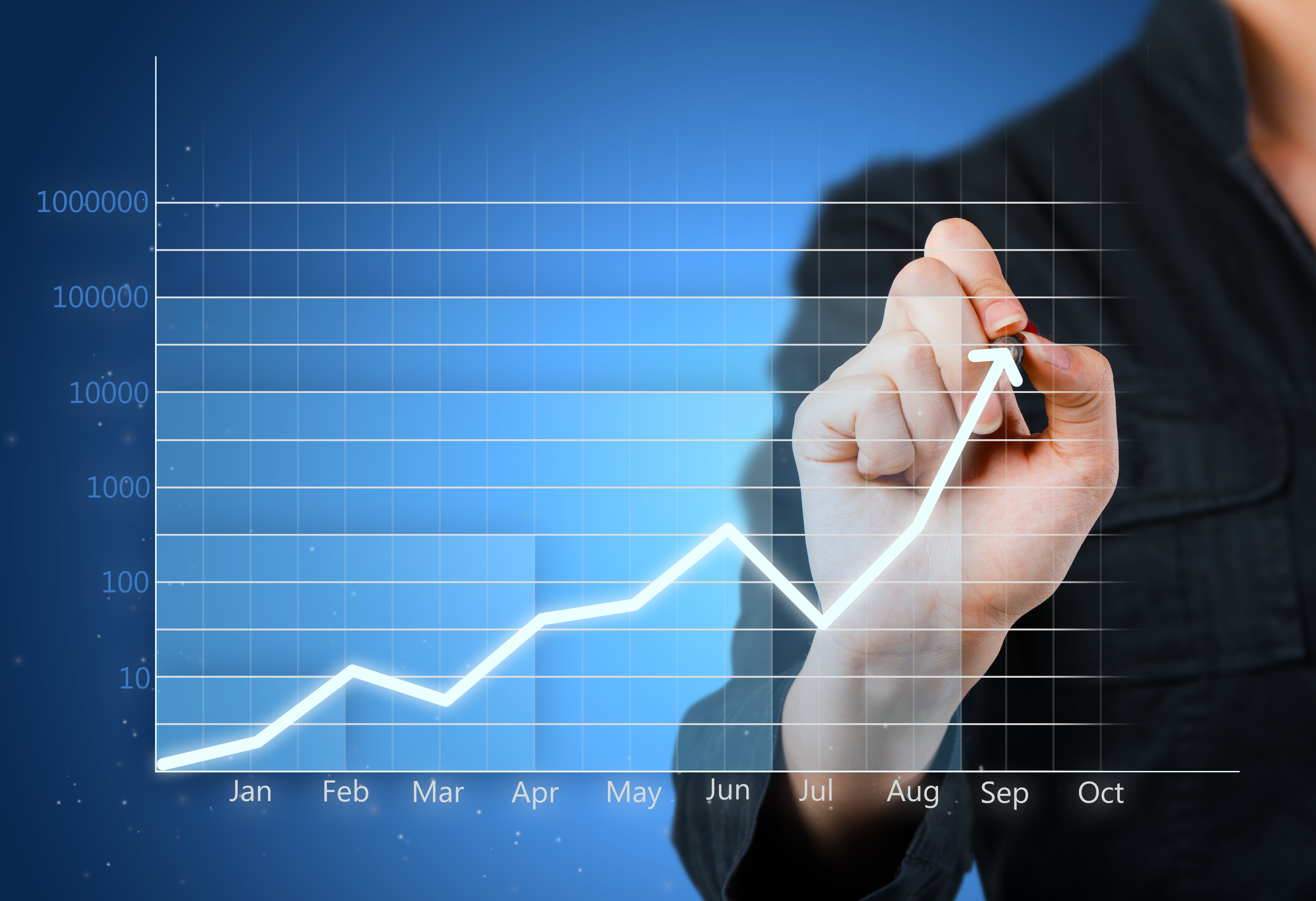 The INTAL D-TEC competition identifies and gives awards to start-ups providing innovative technological solutions. Some 120 firms from 15 countries in Latin America and the Caribbean took part in the competition.

In less than a year, the winner of INTAL D-TEC (link in Spanish), the competition organized by INTAL to reward tech start-ups making a regional impact, has scaled up his operations by a factor of four, doubled his staff, and now has 1% of the market share for point-of-sale (POS) terminals in Argentina.

In October 2015, Increase (link in Spanish) was chosen as the winner of the INTAL D-TEC competition (link in Spanish) and was awarded a US$10,000 prize, assistance from the incubator Endeavor Argentina, promotion through the ConnectAmericas network of contacts, and the opportunity to take part in the Outsource2LAC event.

The jury included Martín Migoya, CEO of Globant; Emiliano Kargieman, CEO of Satellogic; Hernán Kazah, founder of Kazsek Ventures; and Gabriel Casaburi, the IDB’s leading private-sector specialist. Each of the judges based their decision on three main criteria: entrepreneurial initiative, business potential, and relevance to the INTAL D-TEC competition.

A year after winning the competition, has Increase been able to prove its potential?

The company is a platform that allows shops and major businesses in Argentina to manage, oversee, and automatically visualize each of their credit and debit card sales.

There are serious problems throughout Latin America with visualizing payments by credit and debit card as these take between 48 hours and 120 days to clear. In each country, different taxes and bank charges are levied on payments, and additional charges and the administrative procedures for claiming these back vary from country to country. Increase’s clients often mention how tracing each operation was impossible before it was launched.

In November 2015, Increase had 874 POS terminals connected to its system, but with the help of the IDB and Endeavor and by constantly improving its technology, the firm has grown by more than 30% per month. Eight months after winning the INTAL D-Tec competition, it has almost 4000 terminals online, which represents 1% of Argentina’s POS terminal market.

Part of that growth is also reflected in its staff numbers. In November 2015, the company had 12 employees; today, eight months later, it has 21 full-time employees. Half of the team works in development and half in marketing and support. The latter is where the company has grown most in the last few quarters.

At the beginning of 2015, the company’s directors had decided not to take part in entrepreneurial contests and competitions so as to focus exclusively on expanding and on the quality of the service they provide their customers. Competing in INTAL D-TEC was an exception which really paid off, as has been demonstrated by the way the company has grown since it decided to take part.

The start-up invested all the prize money in the company itself. Building up the firm with the help of the Endeavor Argentina network opened up commercial opportunities, as did promoting it through the ConnectAmericas network of contacts.

As an additional benefit, one of the competition judges became interested in finding out more about Increase and is today one of the most active investors in its expansion, which will become even more evident in 2017.[1]

[1] This year, INTAL launched a new competition in partnership with MIT, INTALENT, the winners of which were announced last month.