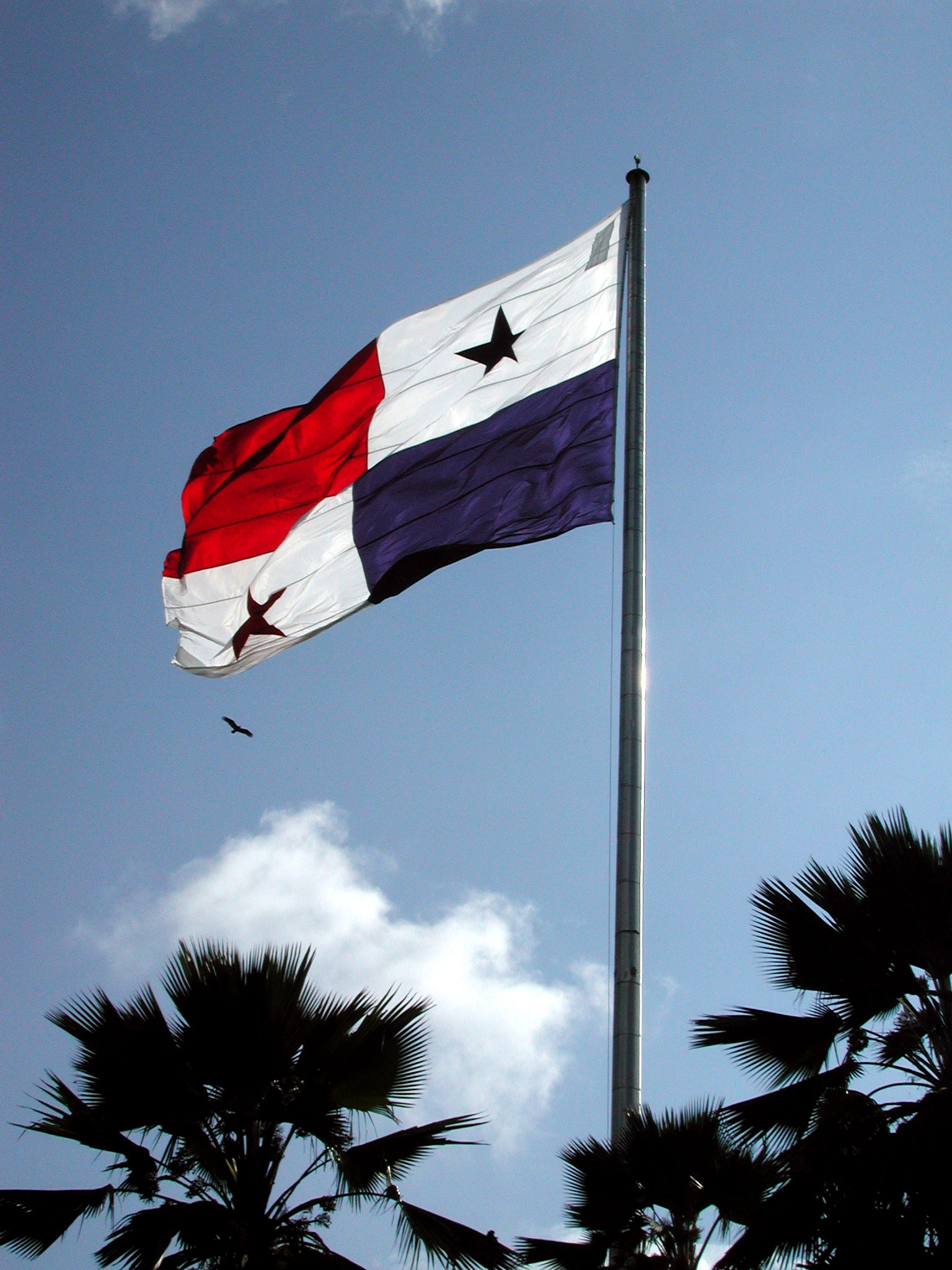 The legislation forms part of the international trade commitments the country has adopted.

A new tariff decree came into force (link in Spanish) on August 16, 2016, and will remain valid until December 31. It excludes countries that have free trade agreements with Panama that are currently in force, the members of the Central American Economic Integration Subsystem (SICA), and the Relatively Less Economically Developed Countries of the Latin American Integration Association (ALADI).

The Cabinet Council approved a temporary increase in the national import tariff on items such as flowers, mineral carbon, cement clinkers, and apparel by executive decree. The new legislation is expected to increase customs revenue for Panama.

Maritime Cooperation between Panama and Egypt