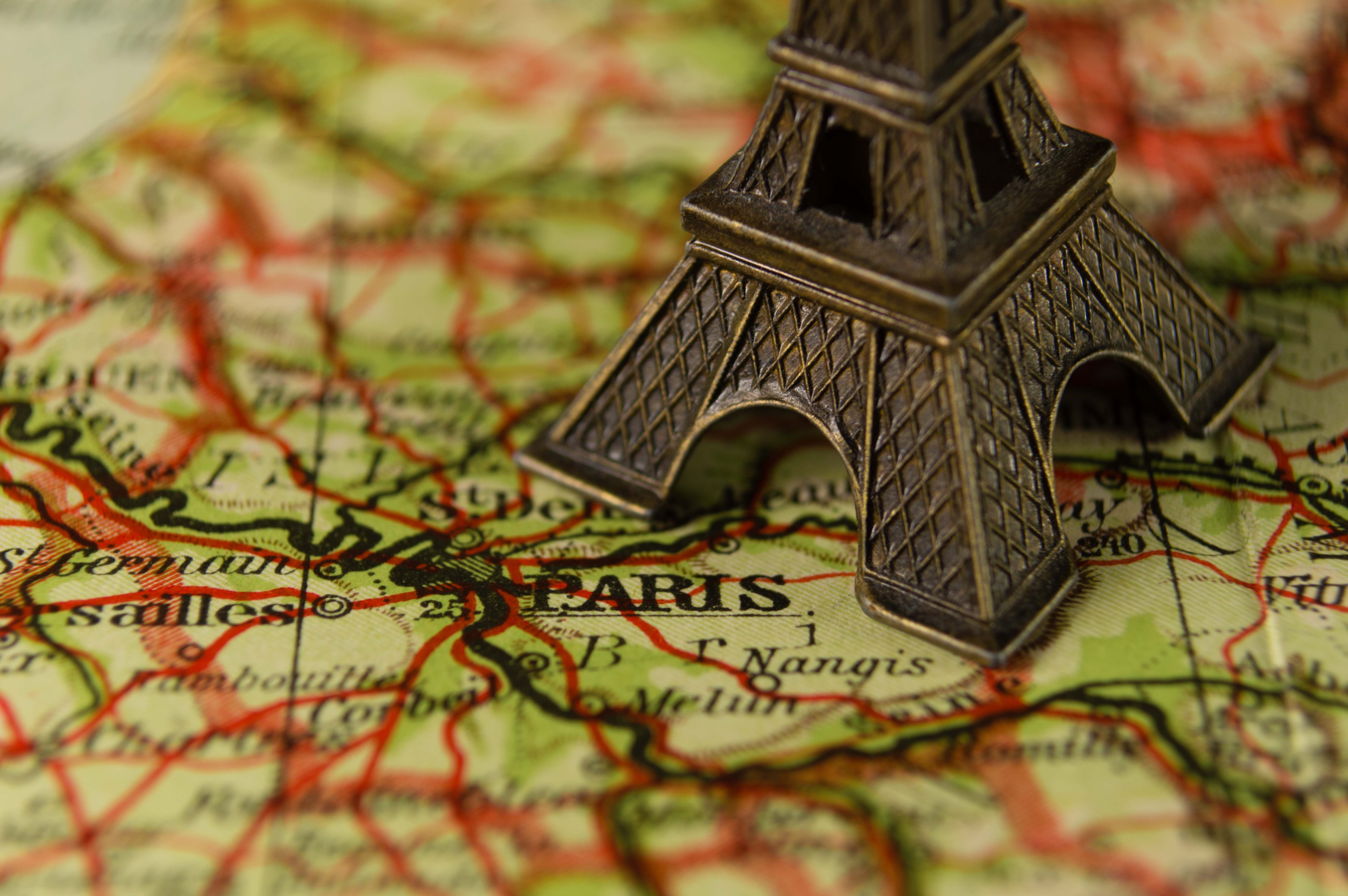 Peru Deposits Its Instrument of Ratification of the Paris Agreement

The country has added its signature to the fight against climate change.

On July 25, 2016, Peru deposited its instrument of ratification of the Paris Agreement, a universal decision that was adopted by the Conference of the Parties (COP) at the end of 2015 and opened for signature on April 22, 2016.

COP21 took place between November 30 and December 12, 2015, in Paris, France. The meeting concluded with the adoption of the Paris Agreement with the aim of combating climate change and driving initiatives and investments that support a resilient, sustainable, low-carbon future.

The agreement will enter into force when 55 countries that account for at least 55% of global greenhouse gas emissions have deposited their instruments of ratification.