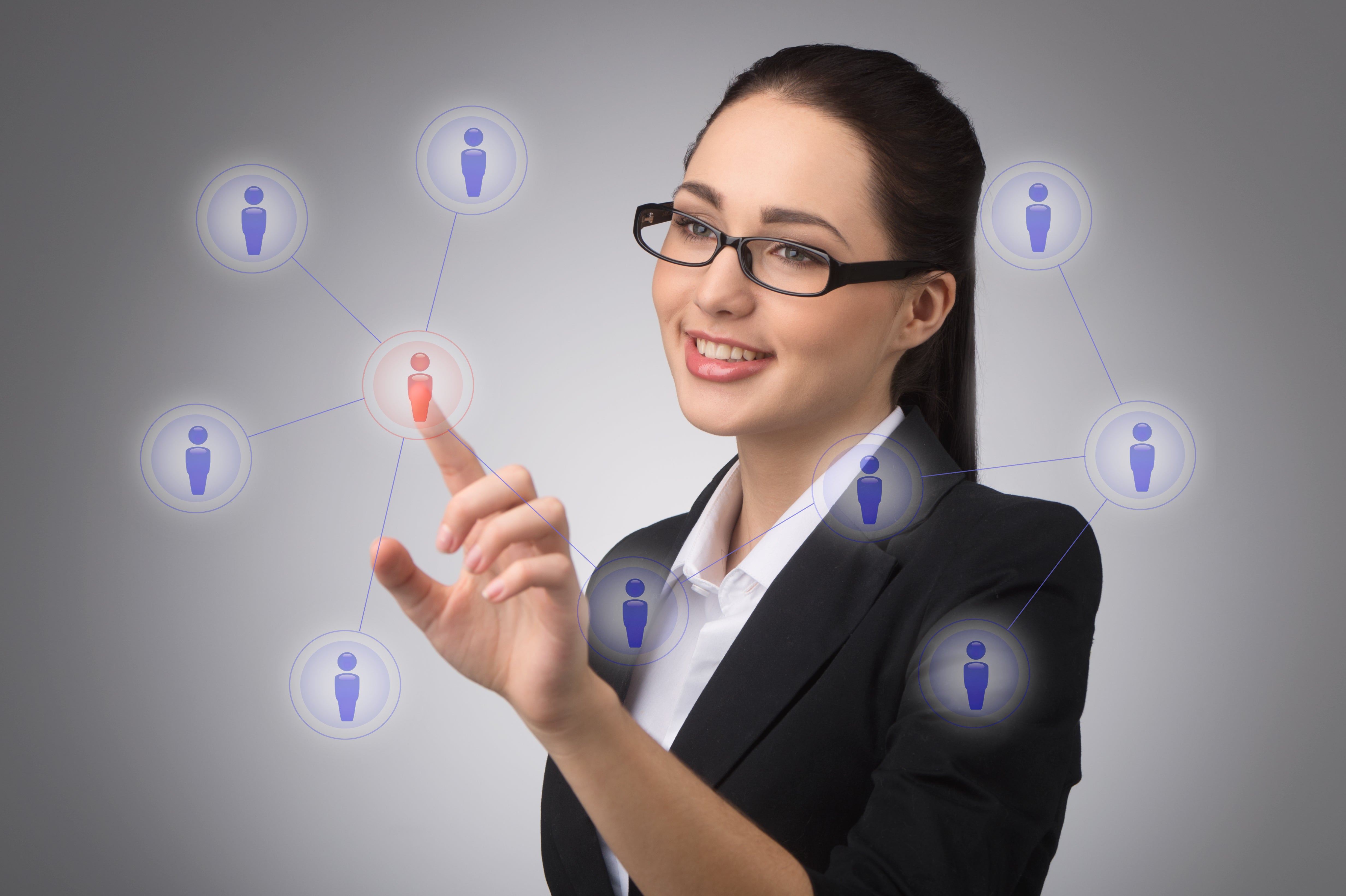 The differences, advantages, and perspectives women in leadership positions bring and their impact on organizations, according to two experts on the matter.

Women in Latin America and the Caribbean are experts in handling crises and adapting to change.

Women’s involvement in leadership positions is growing worldwide, and the region is no exception to this trend. In May 2014, the presidents of four Latin American countries (Argentina, Chile, Brazil, and Costa Rica) were women; and this trend can also be seen in the private sector, where a growing number of women hold management positions.

Betina Rama, a consultant specializing in this field and the author of the book Liderazgo Femenino [Female Leadership], says that in general, women in Latin America and the Caribbean are experts at managing crises and adapting to change. “This is a positive outcome of the economic and political situations we have experienced. This ability to handle change and deal with uncertainty and ambiguity is fundamental to the success of any company,” she explains.

Amalia Vanoli, director of the consulting firm Recursos Humanos Tiempo Real, says that female executives have better-developed emotional intelligence and build good teams which they motivate without losing sight of results. “There are some organizations today that prefer women for certain positions. These are generally companies that have experienced the benefits of female leadership and have strong internal policies to support gender diversity,” she added.

Female leadership is needed in teams, organizations, and society: everyone benefits from it. That is why we need leaders of both genders who complement one another.

Today’s organizations are more horizontal and interconnected and changes happen in them faster than before. This is why “they need collaboration, empathy, sensitivity, and consensus, which are qualities that are generally associated with women. In general, women tend to get more involved in finding the best solutions within the work team,” Ms. Rama says.

According to researchers, women who become leaders change their behavior: some of their own characteristics become more marked, and others that had not previously been part of their identity emerge. Their capacity for analysis develops very quickly, as does their ability to make the right decisions. When women have the opportunity to lead an organization for a team, they take it on as a true challenge and focus on the project at hand.